AWS Elemental Live software is deployed in ITV’s two playout centres, encoding streams to two ITV data centers where ITV online services originate. There, AWS Elemental Live encodes the streams into multicast streams for online and connected devices before being provided to the content delivery network, with streams for syndication partners created and delivered at the same point in the workflow. 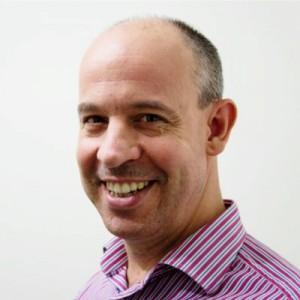 ITV said that the installation had replaced old streaming technology that was prone to failures with a modern sytems that is largely automated.

“Our simulcast services had been growing organically, but the relaunch pushed us towards a tipping point where the volume of viewers and their expectations of quality meant our old technology was no longer viable,” said Tom Griffiths, director of broadcast and distribution technology for ITV.

“Our old streaming technology was risky and prone to failures; the new platform’s inherent resilience largely eliminates that risk. We now have a system which is largely automated, and readily responsive to changes in requirements, which addresses our operational efficiency concern.The advanced capabilities afforded by AWS Elemental-powered video infrastructure position ITV to make the most of future opportunities as the network plans initiatives such as cloud adoption, dynamic advertising, high-efficiency video encoding and MPEG-DASH streaming.”