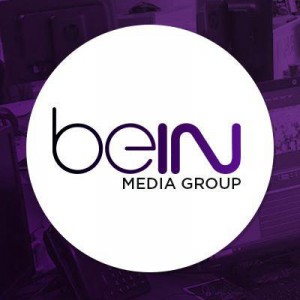 The deal means that BeIN Media channels will broadcast CBS series including Macgyver, The Good fight, Bull, Salvation and The Late, Late Show with James Corden for the first time.

The agreement also covers first-window rights to new series including crime drama Instinct, military drama Seal Team and CW drama Valor. Content will also be available on BeIN’s on-demand platform as part of its SVOD offering, as well as via catch-up.

“We are excited to be working with the BeIN Media Group on this significant agreement for the MENA region,” said Stephen Tague, EVP, client relations, EMEA, CBS Studios International.

Yousef Al-Obaidly, deputy CEO of BeIN Media Group, said: “BeIN is extremely pleased to welcome CBS to beIN network. Through this deal, TV lovers in MENA will be able to watch a wide selection of great series on BeIN Series channel. This agreement cements BeIN’s position as a premium content broadcaster in MENA.”