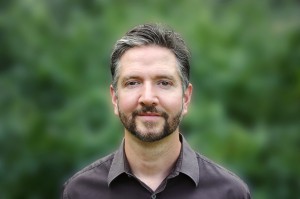 Peter Flamman has landed a new role at Viacom and will oversee MTV and Nickelodeon across a large chunk of Europe as well as in Africa and the Middle East.

Based in Madrid, he will oversee development and production, acquisitions, scheduling and operations across the channels and their digital services.

Flamman joined Viacom in late 2015, having been at Turner in London for almost 15 years in a variety of leadership roles including SVP and general manager for Northern Europe and UK; SVP and MD of Kids Brands for EMEA; and SVP and COO for Turner EMEA.

He joined Viacom as senior VP of brands for northern Europe and his new titles is senior VP, youth and music and kids and familybrands across what VIMN calls its Southern & Western Europe, Africa and Middle East (SWEMEA) cluster. Flamman reports to reports to Raffaele Annecchino, president and managing director of VIMN SWEMEA.

Annecchino said:“Pete’s years of industry experience and great track record make him an excellent fit for the team and the perfect choice to lead these brands forward.”

Flamman added: “I’m delighted to be leading such diverse and talented teams and I’m looking forward to building on our successful glocal strategy for both of these key brand portfolios across the cluster.”