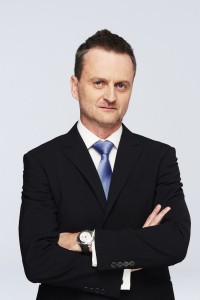 Zee Entertainment is moving into Poland with the launch of a customised version of its dedicated Bollywood film and entertainment channel, Zee.One.

The channel will offer Bollywood content, specially customised for Polish audiences, and will feature high-budget movies and series.

“In the past few years, we have focused our efforts on expanding and strengthening our position internationally. With a wide range of television channels, on-line platforms and film productions, we now reach more than one billion viewers across five continents,” said Amit Goenka, CEO, international broadcast business, Zee Entertainment Enterprises Limited.

“After the successful launch of Zee.One in Germany last year, we want to further strengthen our presence in Central Europe and Poland is the market with the highest potential in this region.”