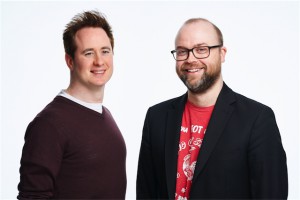 Collier, who sold his video management consultancy Viral Spiral to Rightster in 2014, is joined in his new venture by co-founder and COO, Chris Helm – a rights management expert and former finance director of Sony Music and EMI Music Publishing.

“Until now there has been no organised marketplace for brands, agencies, studios and publishers who are looking to produce new, or license existing, premium quality 360° video or Virtual Reality content, or seeking creators who are skilled in the complex production and post-production techniques,” said Collier.

“We’re launching Blend Media at a time when immersive content has moved into the mainstream following its implementation by the key social networks.”