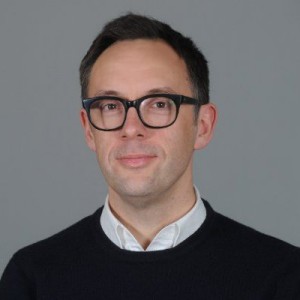 NBCUniversal International’s managing director for the UK and emerging markets will leave the business after a decade.

He will remain with the business into the second quarter of 2017, with a recruitment process for a successor underway.

Sources say McLeod is highly respected at NBCU, and is leaving to spend more time with his family after a long run in management positions. An NBCU spokesperson confirmed his departure this morning.

McLeod joined NBCU in 2007, when the US company acquired UK-based channels group Sparrowhawk Media Group, which housed the Hallmark Channel and KidsCo. He then rose through the ranks, leading the central and eastern Europe channels operations for many years among other top-level duties.

In December 2015, he took on his current post, MD of the UK and emerging markets, as part of a restructure that Digital TV Europe revealed at the time.

Former UK MD Nicky Douglas exited as part of that change, which in effect brought NBCU’s emerging markets and British channels under the same umbrella. Similar, centralised hubs that align networks with distribution were also established in Latin America and Asia.

NBCU International Networks, which was established as a brand name in 2015, houses stations such as Universal Channel, 13th Street, Syfy, E! and Style Network in more than 167 territories worldwide.