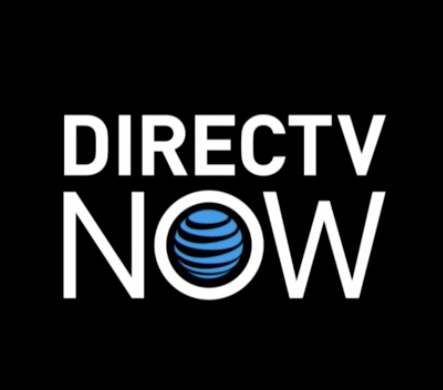 AT&T will launch its much-anticipated OTT TV service DirecTV Now tomorrow, along with two other streaming options – FreeVIEW and Fullscreen.

DirecTV Now, which like rival service Sling TV from Dish Network is intended to appeal to cord-cutters, will offer four packages with a starting price of US$35 for 60 channels, branded as ‘Live a Little’. Other packages – Just Right, Go Big and Gotta Have It, offer 80, 100 and 120 channels for US$50 (€47), US$60 and US$70 a month respectively.

HBO and Cinemax channels can be added to any of the packages for US$5 a month.

AT&T is offering a range of promotional offers to draw customers in, including a week free-of-charge as a taster and a time-limited offer of Go Big for US$35, which will then be charged at this rate for an unlimited period subject to content costs for the service staying at their current level.

The service will include personalized advertising to help provide additional revenue.

The content on the service includes most of the major US broadcast networks except CBS and a range of popular cable networks through deals with 21st Century Fox, Disney, Time Warner and others.

Controversially, AT&T is zero-rating the service to mobile customers, meaning they will not have to use their data allowance to view content from the service.

Last month the FCC warned the telco that it was concerned about its plans to scrap data charges for those who take up the service. The regulator told AT&T that its sponsored data plan could be anti-competitive. However AT&T countered that making DirecTV Now data-free benefited consumers and said it would welcome zero-rating agreements with other pay TV providers.

Future rules on net neutrality are however very much now up in the air, with the incoming Trump administration hostile to the pro-net neutrality rules introduced by the FCC during President Obama’s term in office.

DirecTV Now is available an a range of devices including Amazon Fire and Fire TV Stick, Apple TV, Android and iOS phones and tablets, Chromecast and other Google Cast-enabled devices and the web. AT&T said it planned to add Roku devices to the list next year, along with Amazon Fire tablets and smart TVs.

AT&T has also teamed up with MCN Fullscreen Media to make its recently-launched SVOD service available to mobile video users on its network. The service costs US$5.99 a month and offers 1,500 of ad-free original content. AT&T will offer the service to its mobile customers for no extra charge for one year. The service will, like DirecTV Now, be available on a zero-rated basis, with Fullscreen picking up the tab, allowing users to view content without eating into their mobile data allowances.

The third option, FreeVIEW, is available within the DirecTV Now app and is essentially a barker channel, offering a sample of on-demand content from Audience Network, Otter Media and other channels on the main service.

“We’re extending our entertainment portfolio for those who value premium content but also want more TV freedom suited for their lifestyle, whether watching at home or on their mobile devices. This is TV your way,” said John Stankey, CEO, AT&T Entertainment Group.

“Our new customer-centric offers show that mobility and entertainment are better together.”