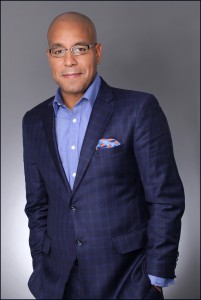 Execs from A+E and YouTube have been added to the roster of Media Mastermind speakers at MIPCOM.

Sean Cohan, president, international and digital media, at A+E has been confirmed, as has YouTube’s original programming chief, Susanne Daniels.

Ben Silverman, the former Electus and NBC entertainment boss who is now running A+E-backed producer Propagate, will quiz Cohan in the keynote session.

Cohan took on a wider role at A+E last year, placing him in charge of the international channels and programming business as well as A+E’s digital operations.

MIPCOM organisers Reed Midem also said Adi Hasak will give a Media Mastermind keynote and address the crossover between TV and film.

Hasak is the showrunner of USA Network show Eyewitness, which is based on the Norwegian format Eyewitness. His session will lead directly into that of super producer Shonda Rhimes, the creator of numerous shows including How to Get Away with Murder and Scandal.