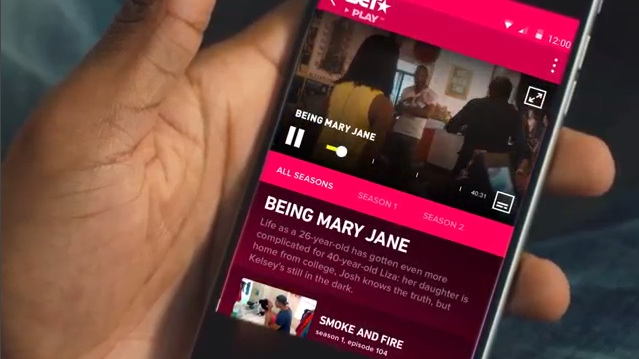 Viacom is launching BET as a direct-to-consumer streaming service in 100 countries.

BET Play is the streaming version of the black culture channel and the SVOD roll out marks Viacom’s first direct-to-consumer move with one of its non-kids channels.

Last September Viacom launched Play Plex – a suite of mobile apps offering content from channels including Nickelodeon, Comedy Central and MTV – but these were available through the channel’s regular distribution partners, not direct to consumers.

With the new BET Play service fans can directly download an iOS or Android app that will give them a raft of content from the channel, including the 2016 BET Awards.

“BET Play offers fans an opportunity to watch English-language BET content on their iOS and Android smartphones and tablets, as well as AirPlay-enabled television sets, without the need for a broader pay TV subscription,” Viacom said.

Viacom did roll it local versions of BET in France  and South Africa last year but unlike the media giant’s big international channel brands, MTV, VH1 and Nickelodeon, it has limited distribution as a linear net outside the US.

“The launch of BET Play significantly expands the brand’s geographic availability by making it available direct to consumer in many markets where it has not previously had an established presence on TV,” said Michael D Armstrong, executive VP and general manager, international brand development, Viacom International Media Networks.

The likes of Disney, Discovery, NBCUniversal  and Turner  have also made direct-to-consumer moves in the past year.