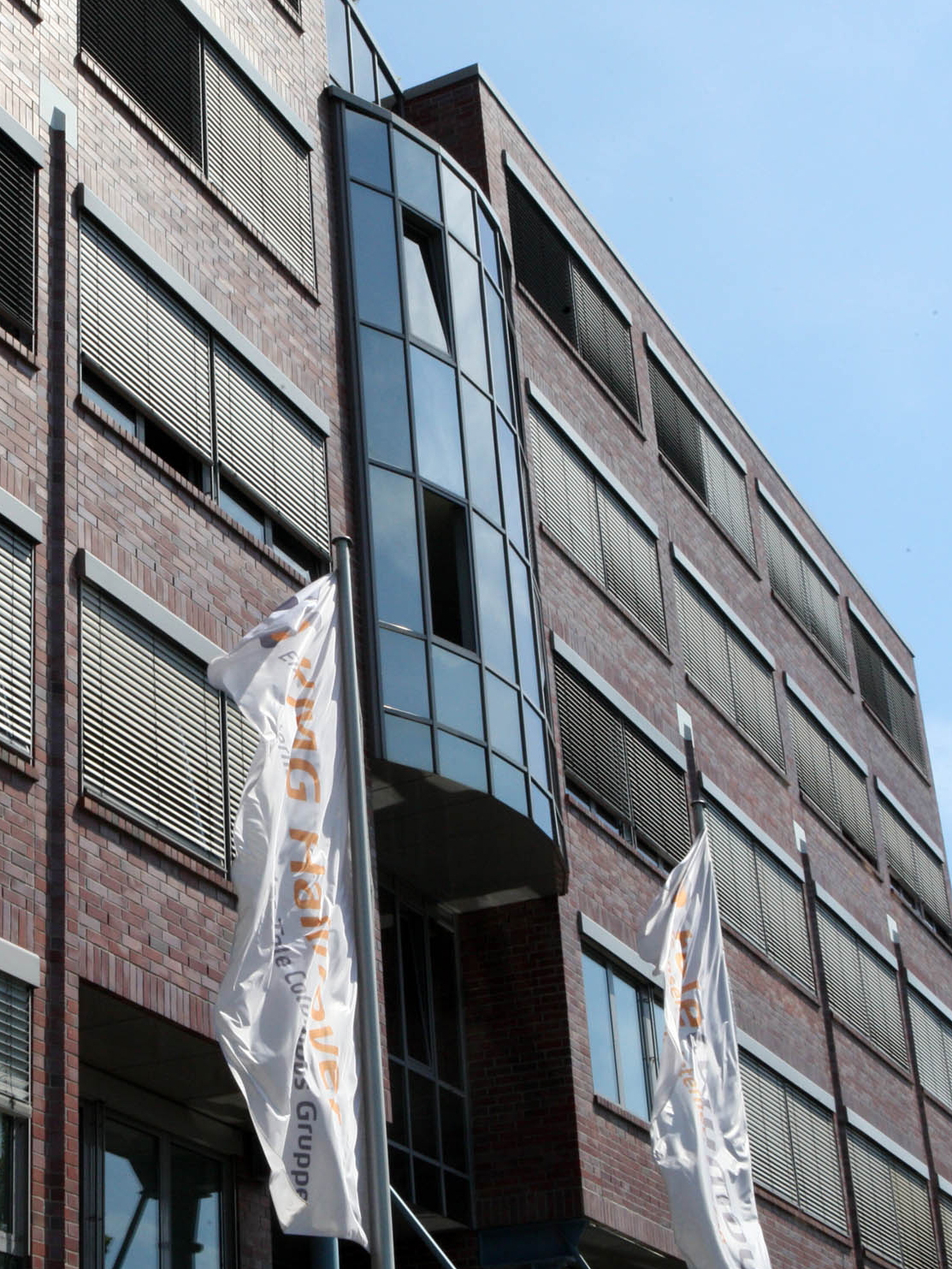 In its first financial results since its consolidation of Primacom and Pepcom, Tele Columbus said that its EBITDA reached €140.9 million, up with an EBITDA margin of 53.6%

Tele Columbus is currently testing an advanced TV product, that it says will enhance the customer experience with interactive, time-shift and multiscreen features, along with the integration of ProSiebenSat.1’s on-demand service Maxdome.

“With the successful consolidation of primacom and pepcom we have set a new starting point for the further development of the company,” said Ronny Verhelst, CEO of Tele Columbus.

“While still working consequently on the integration of the three entities we have managed at the same time to successfully pursue our goals and drive innovation of future products and services. This is a remarkable effort by the management team and all employees I am extremely proud of.”