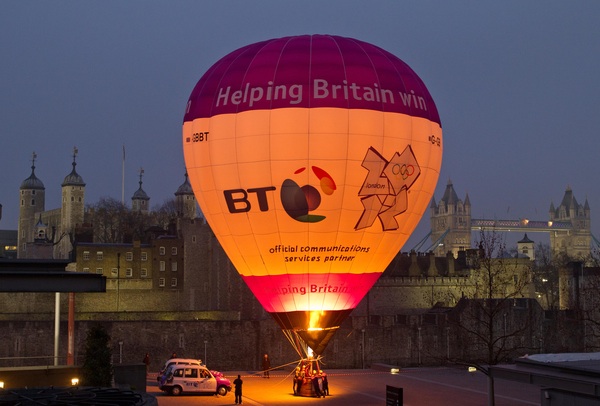 Top performing Sky was the only pay TV provider to generate fewer complaints than in the second quarter, with two complaints per 100,000 customers.