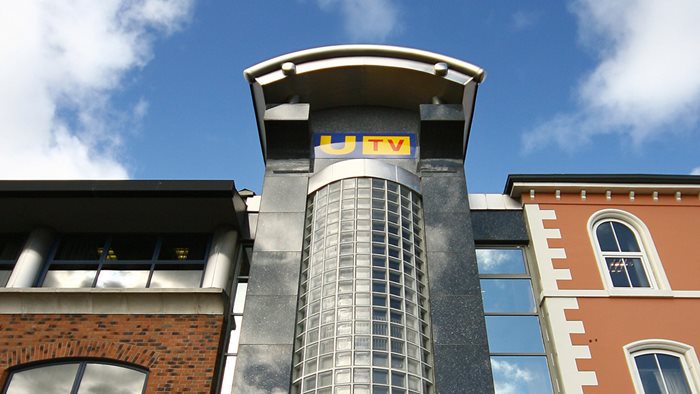 ITV has agreed to buy 100% of UTV Ltd, which owns the TV assets of UTV Media, in a move designed to strengthen its free-to-air business and allow it to run a more efficient network.

On completion of the deal, ITV will own 13 of the 15 regional licences for the Channel 3 network and will be in control of Northern Irish channel UTV and UTV Media’s recently-launched Republic of Ireland network, UTV Ireland.

ITV said that the combined business will benefit from ITV’s “continued investment in content, its advertising sales team and broadcast infrastructure” and that it intends to strengthen UTV Ireland with “high-quality ITV programming at its core.”

“We have a long-standing relationship with UTV, which has been the leading commercial broadcaster in Northern Ireland for many years thanks to its strong regional identity and blend of excellent local programming and strong network shows,” said ITV CEO Adam Crozier.

“UTV Television’s strategic objectives are closely aligned with our own and we are very pleased that they are joining the ITV family. We are looking forward to working with the team going forward.”

John McCann, group CEO of UTV Media said: “Becoming part of the ITV Family is by far the best way to take UTV’s Television business forward with an ongoing focus to provide brilliant television to viewers right across Ireland.”

UTV Ireland went live in January as a dedicated channel for the Republic of Ireland, but UTV Media said in March that it expects the channel to make losses in the region of £6 million (€8.4 million) in 2015 after facing a “number of challenges” in the run-up to its launch.

In August, UTV Media confirmed reports that suggested a deal to sell its television assets to ITV would be announced on the London Stock Market within days.

ITV today said that the deal will be financed through existing cash and debt facilities and is subject to regulatory and UTV Media shareholder approval.