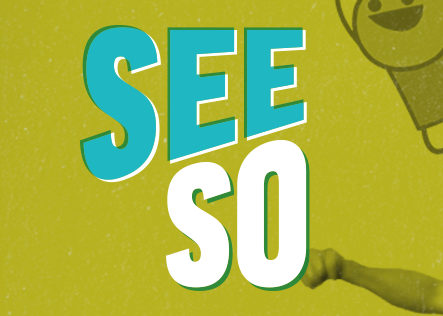 NBCUniversal has revealed a subscription on-demand platform for comedy, SeeSo.

The US$3.99 (€2.78) a month US service will include episodes and clips from shows such asSaturday Night Live, the UK and US versions The Office and Monty Python’s Flying Circus.

NBCU Digital Enterprises executive VP Evan Shapiro said SeeSo was not designedo go up against SVOD platforms Netflix, Amazon Prime Instant Video and Hulu Plus, though with those services heavily reliant on comedy comparisons will be made.

It will also include around 20 original series in its first year of operation. These include Dan Harmon’s (Community) The UCB Show, and one from Wyatt Cenac (The Daily Show with Jon Stewart).

There will also be daily stand-up specials and around five movies a month. Live comedy specials will also be streamed further down the line.

SeeSo launches in beta in December, before rolling out at seeso.com, on mobiles and all key OTT platforms in the first quarter of 2016.