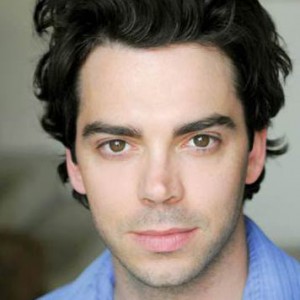 Keenan left the US division of Endemol Shine Group’s multichannel networks arm in August, with Adrian Sexton named as his replacement in the interim.

His new gig, Streamup, is a non-ad-supported live-streaming platform that has built around 20 million monthly users in less than a year. The web community-focused firm allows users to stream together and will move out of its beta phase in January 2016.

Streamup is now looking at creating original live TV formats and get into talent development, which are both areas Keenan has extensive experience in.

Keenan has taken a stake in Streamup, and separately has one in Zealot Networks, which is the MCN business former Maker Studios CEO Danny Zappin created.

At Endemol Beyond USA, Keenan scored deals with the likes of YouTube beauty treatment talent Michelle Phan, with whom the firm is creating the ICON online network, rapper Pitbull and punk star Courtney Love.

There was no official word from Streamup, but the company tweeted confirming the hire.

Tags: Endemol Beyond, MCN, Streamup, US, Will Keenan