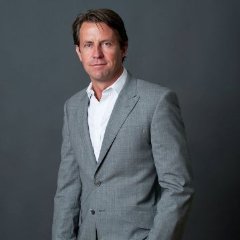 Shorts is currently carried by operators in the Netherlands, Belgium, France, Luxembourg, Romania, Eastern Africa, and Turkey, reaching eight million homes in all.

The US channel ShortsHD is available to 20 million homes through AT&T and DirectTV.