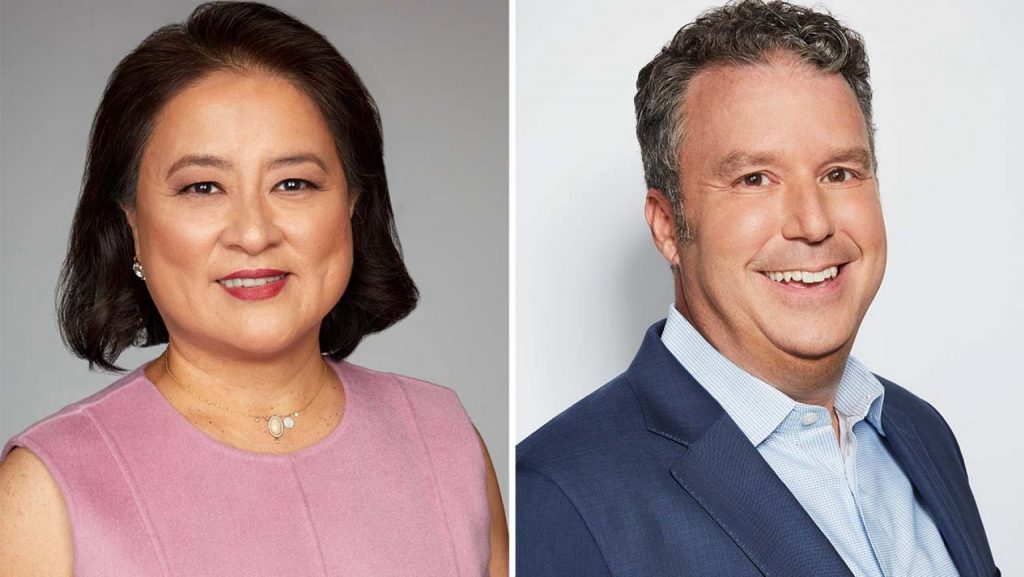 WarnerMedia’s sales and international division has appointed Sofia Chang and Rich Warren as president of its distribution business.

Both Chang and Warren arrive in the position with the same remit to oversee distribution for all Turner channels, HBO, Cinemax, and upcoming SVOD HBO Max and will report in to Gerhard Zeiler, chief revenue officer, WarnerMedia & President, WarnerMedia International Networks.

Chang moves to the position from her previous post of executive vice president of global digital distribution for HBO. She has held several positions since joining HBO in 2000 and has led the distribution of HBO and Cinemax programmes and subscription services.

Warren, previously president of Turner content distribution, has been at the company for 19 years and was responsible for the company’s multiplatform distribution of linear networks, digital brands and on-demand content, affiliate marketing, business development, strategic planning and business affairs.

Commenting on the announcement, Zeiler said: “We will have two hugely experienced leaders who know our business inside out. Over the last few months I have worked closely with both; Sofia’s experience and success in driving HBO’s digital subscriptions has been of great value as I have looked to understand the US HBO business in greater depth and detail, and Rich has brought his strategic skills to the table as we have sought this way forward. Working together both will provide the strategy and direction needed to enable future growth.”