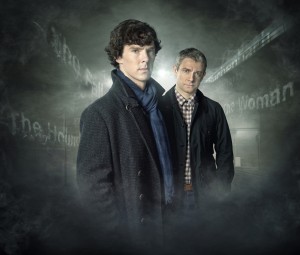 BBC Worldwide, the commercial arm of the UK public broadcaster has sold series into France, Germany and Belgium.

Netflix has picked up Doctor Who and Sherlock for France and Germany.

Outside of scripted, Netflix has also acquired motoring magazine show Top Gear for its new French and German services.

All three of the above-mentioned series have also been bought by Netflix for Belgium.

The streaming service has also picked up big-ticket dramas Musketeers and Atlantis for Belgium.

All of the British drama series air on BBC One in the UK. Top Gear, which Worldwide has sold successfully as a finished show and a format, is a long-running show on BBC Two.