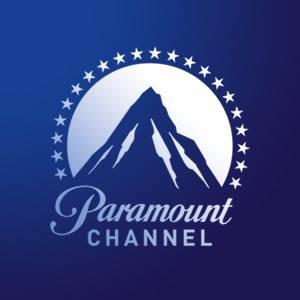 Viacom International Media Networks (VIMN) is launching the Paramount Channel in Romania and increasing its distribution of the network in Hungary after striking a deal with operator RCS&RDS.

A fully localised Romanian version of the 24-hour TV film channel will be available to pay TV subscribers of digital and satellite basic packages. In Hungary, the RCS&RDS deal increases the Paramount Channel’s footprint, with the channel having first gone live in this market in February of this year.

Paramount Channel Hungary is already available through most of the major operators in the country, on platforms including Magyar Telekom, Tarr, PR-Telecom and Invitel.

“We’re delighted to be extending the reach of Paramount Channel to our viewers in Romania and increasing our penetration in the Hungarian market so soon after the channel launch in February,” said David Lynn, managing director, VIMN UK, Australia and Central and Eastern Europe.

“This deal, with our long-standing affiliate partner RCS&RDS, is a testament to the success of the Paramount Channel brand. Viewers in Romania are among the first globally to be able to access this service and we’re confident it will be just as successful as it has been in other markets and will help us continue to grow our share of key audiences in these important European markets.”