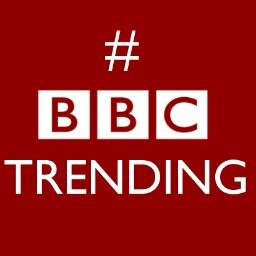 BBC Global News has agreed a new partnership with Twitter to post and promote videos on the social network.

The BBC said the agreement was the first Twitter Amplify promotion platform deal with a global news broadcaster. BBC Global News will provide social-themed in-Tweet video clips that it says will “complement its global newsgathering operation.”

BBC.com, the BBC’s global website, has already started producing a series of short form video broadcasts that will launch later this autumn.

The clips are designed to give users “the inside story” about the latest trending topics on social media that day, and will be flagged with #BBCTrending hashtag.

“This new collaboration harnesses our global reach and newsgathering capabilities to bring our advertising partners clever and impressive products. Building on the efforts of BBC America’s partnership with Twitter, we’re thrilled to bring our ad partners with us at the cutting edge of news,” said James Montgomery, director of digital and technology at BBC Global News.

In July, BBC America launched its first in-tweet branded videos for an entertainment series with the latest season premiere of car show Top Gear. The synced videos, designed to offer “new perspectives” on the show, included a ‘stig cam’ view of the show’s test driver, an action replay of part of the episode, and a pre-show preview of a dirt bike being driven off a building.