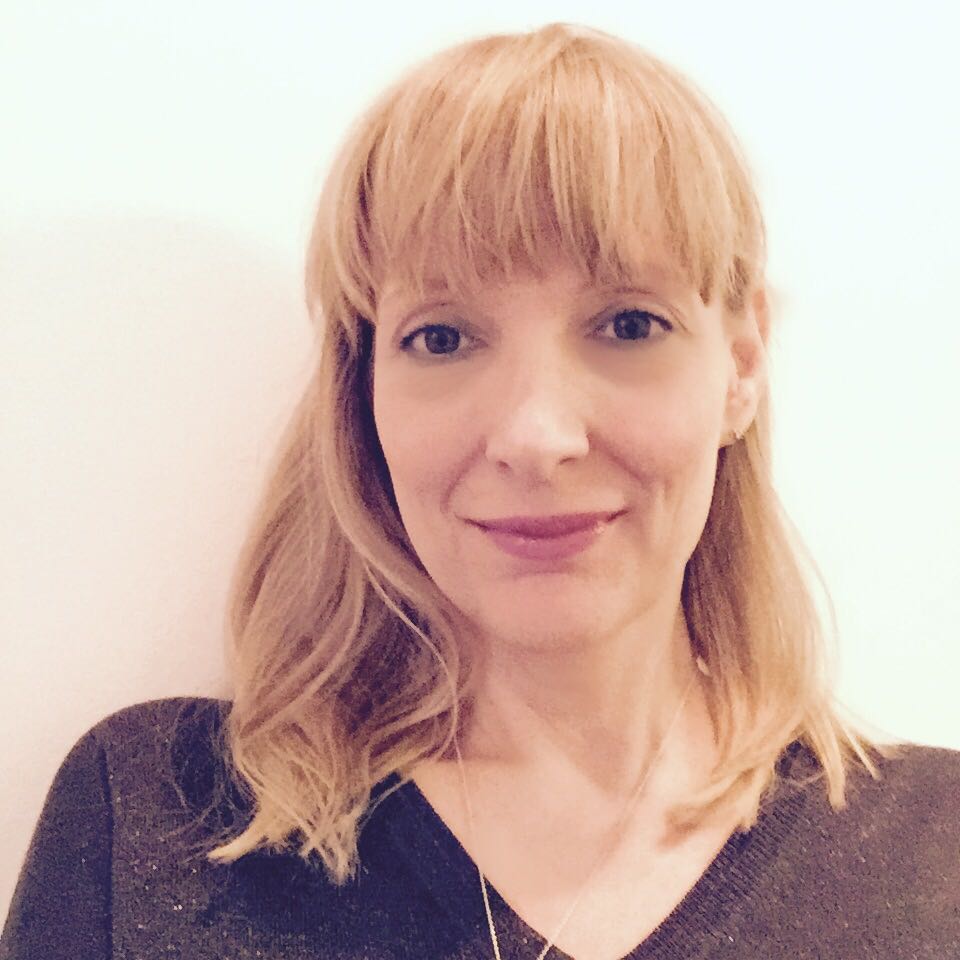 Ahead of Video Exchange MENA, the event’s organisers spoke with Rachelle Peterson, global director of commercial distribution at CNNI, WarnerMedia about the growing impact that women are having on the industry and the need for diversity initiatives.

Tell us a bit about who you are and what you do?

In your panel discussion, you will be addressing the move towards non-traditional partnerships and their effect on audience acquisition. Could you tell us a bit more detail about this?

You have traditional media partnerships such as with direct-satellite providers and telcos generally servicing the residential consumer markets through traditional means.  When we talk about non-traditional partnerships, we always looked at those markets that use content on the go in transport such as taxi’s, aircraft, trains or cruise ships or in areas outside the home such as hotels, prisons, hospitals and airports. Now we can take content distribution to a whole new level with the advances of social media platforms such as YouTube and Instagram. Short form ‘story telling’ content from Great Big Story or Copa90 as well as own produced content from Social Media Influencers who have built considerable audiences on social media platforms and are developing partnerships and sponsorships across multiple platforms in non-traditional markets. We will be exploring some of these non-traditional partnerships and how they can increase audiences and ultimately revenues.

We first collaborated with Video Exchange Asia and had our inaugural Women in Media Event in Bangkok earlier this year, this was so successful that we decided to bring it to the MENA region. At CNN International we pride ourselves on having strong female representation across the entire workforce including the Senior Management team. Our philosophy is that diversity isn’t just the right thing to do it is also good for business and company culture and with diversity comes different and more creative thinking, ideas and solutions.

Why is the Women in Media Breakfast so important? What do attendees stand to gain from attending?

Today’s leadership is being redefined by women, they are transforming the global culture to become more inclusive as they themselves are open to new and stimulating ideas by listening and collaborating and playing a key role in influencing attitudes. So, attendees can by participating in the Women in Media Breakfast be a part of a series of thought-provoking topics as we have a few roundtables hosted by female industry leaders around key issues that many women face in the workplace. We hope that these topics and conversations will help empower the future leaders of the media industry.