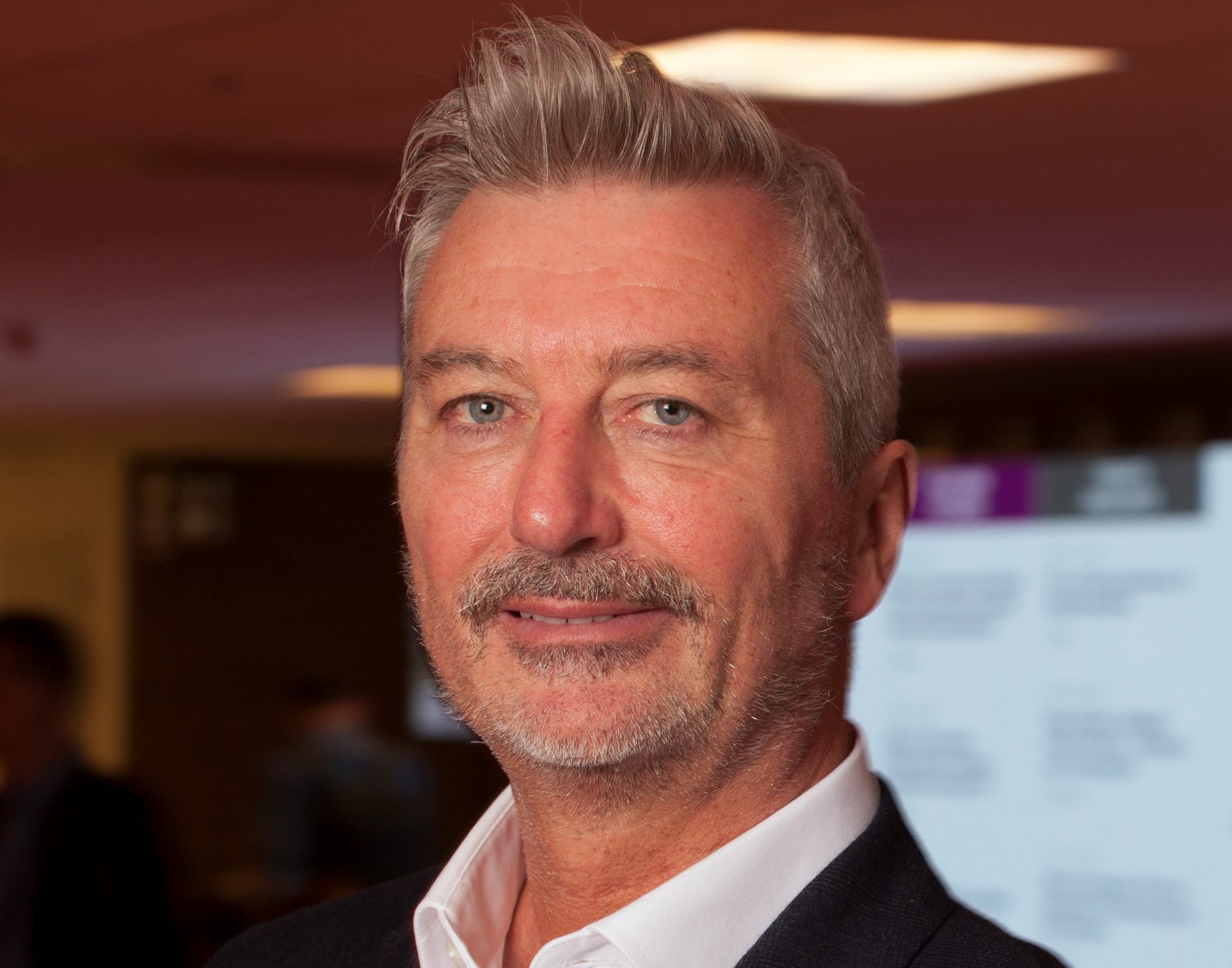 The International Broadcasting Convention – arguably the most important event in the TV industry’s calendar – will go ahead in a physical format this year.

Following an unprecedented 2020 in which events of all shapes and sizes were either postponed, shifted online or cancelled altogether, the TV industry will once again descend on the RAI in Amsterdam for IBC, albeit in December rather than the usual staging in mid-September.

Speaking to Digital TV Europe’s TV Watch podcast – available on Apple Podcasts and Spotify – IBC CEO Mike Crimp says that he was keen to get plans set in stone early on this year and avoid the uncertainty that caused the 2020 event to go digital following its late-May cancellation.

“We were pulling our hair out about the decision because people were coming at us with all kinds of different views,” Crimp says. “There was lots of logic and lots of emotion, but with the benefit of hindsight there wasn’t any other decision that we could make.”

Crimp also reveals the impact of the pandemic on IBC, stating that the company had to make “about 20” employees redundant.

The CEO describes the episode as teaching the company a lot about scenario planning. He says that the company knew that if it was to go “all guns blazing” in 2021, it would have to be transparent with the industry about planning for two dates – the original September dates and the now-confirmed December staging.

Crimp also compliments the RAI and the city of Amsterdam for their cooperation in the planning process, praising the venue for putting both September and December dates on hold before they could be confirmed.

A significant part of the planning has been based on two surveys – one carried out by IBC and the other by a third party – to gauge the overall industry sentiment towards attending such a major event in a post-pandemic world.

Both surveys indicated a preference for a winter show, with 96% of IBC’s survey respondents stating confidence that they would be vaccinated by December.

Crimp says that the survey results give IBC confidence that both attendees and exhibitors are keen for a physical IBC and that they will be willing to travel, restrictions permitting.

IBC is typically a huge event. 2019’s iteration – the final show before the pandemic and the 52nd in total – was of a record size. It had over 1,700 exhibitors spread across 15 halls showing off approximately 150 product debuts.

2021’s show will, understandably, be more pared back in scope with a focus on safety-oriented practices like a one-way system around halls, wider aisles and a paper-free event. 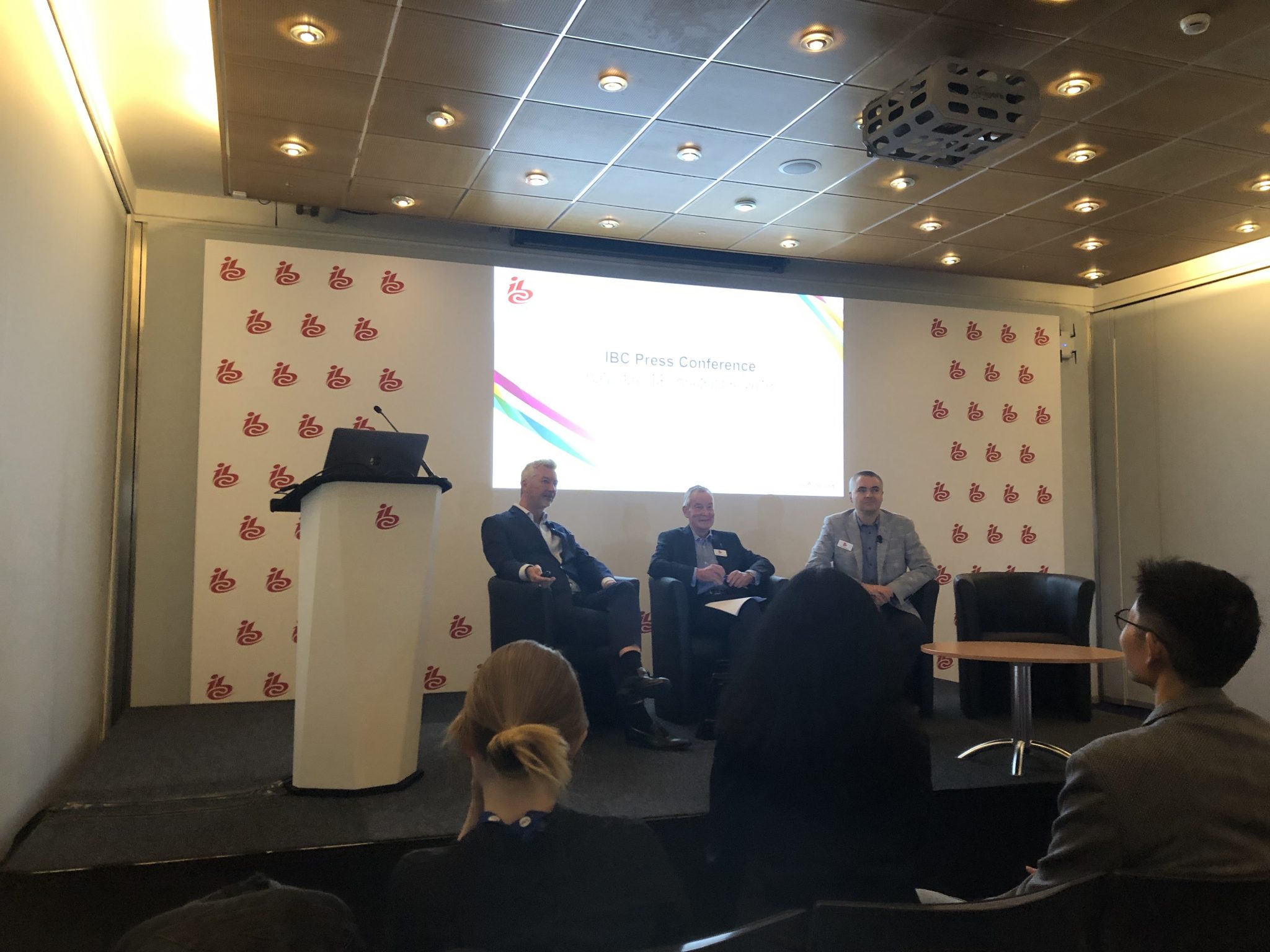 The RAI will be turned into something of a bubble, with one check-in through the main entrance and then relative freedom across the different halls and outside areas. Crimp compares it to entering a festival or a theme park, motivated by the fact that the delegates who spend a significant amount of money travelling to and attending IBC should not have to deal with the hassle of constant checks.

“We want it to be as easy as we can make it,” Crimp says.

Crimp adds that six months out it is difficult to be “too precise” on what the rules will be around masks, testing and social distancing, but states that IBC will follow all relevant government guidance.

For the show itself, Crimp says that the show’s conference programme will largely be based around the lessons of the pandemic.

“Remote production will be a massive [theme],” Crimp states. “I think people will be really keen to get together and explain the lessons of what they’ve learned by forced change.”

The TV industry has been changed massively as a result of the Covid-19 pandemic, and IBC is no different. The comeback of the industry-leading show will be something of a return to normality, and promises to be an event that can help companies share and reflect on one of the most challenging periods of modern history.