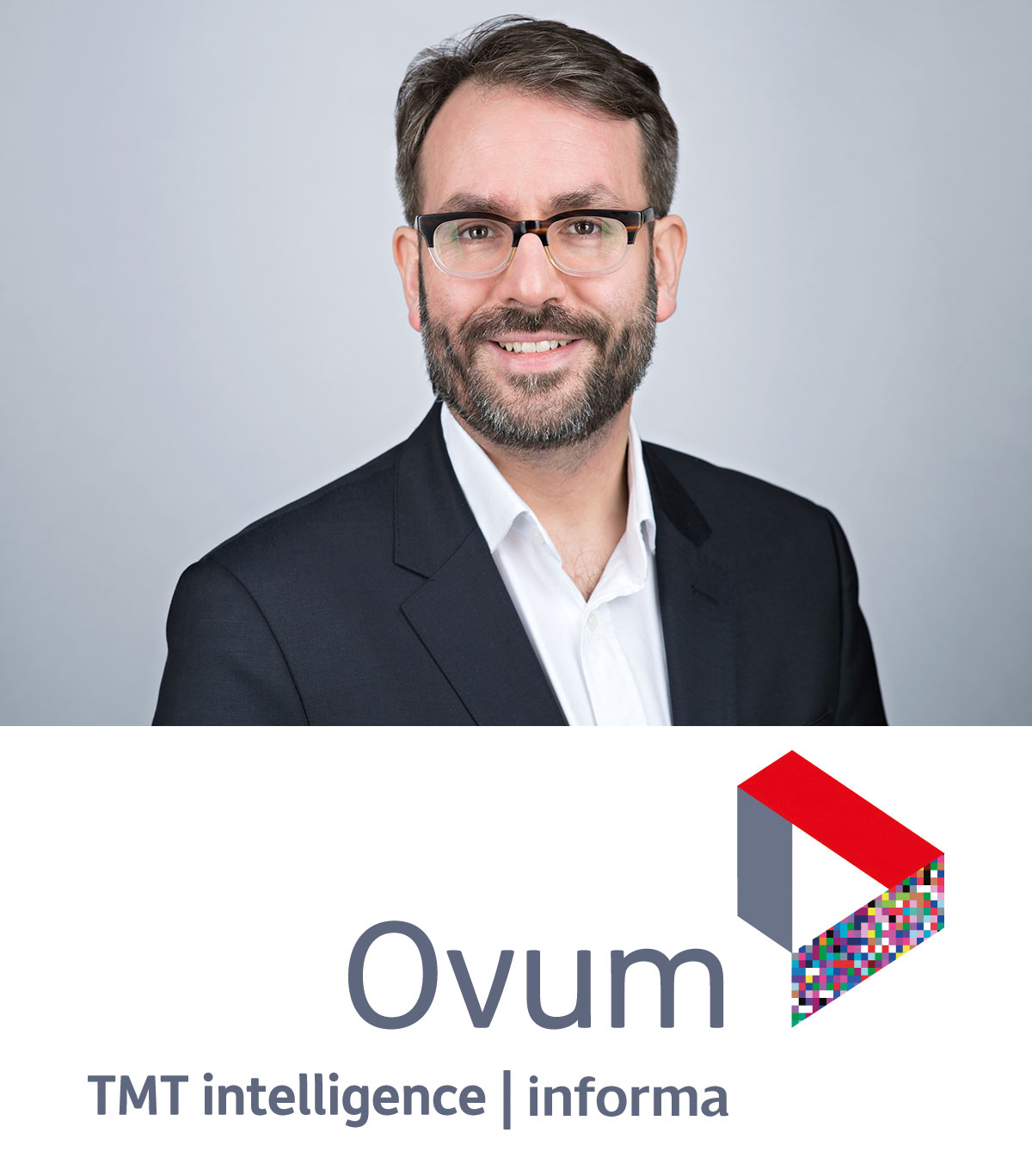 A couple of years ago, we at Ovum predicted that the globalisation of TV by the likes of Netflix and Amazon would be followed by an intense period of investment and innovation in local video content (see Ovum’s opinion piece “The future of TV: First globalisation, now localisation”). In 2019 and beyond, the battle will get political.

Why? The challenge posed to local players by global tech giants is nearing a tipping point. Even in the UK, where national broadcasters and pay TV operators have done more than most to evolve, an Ovum survey of over 1,000 consumers in December found the following: 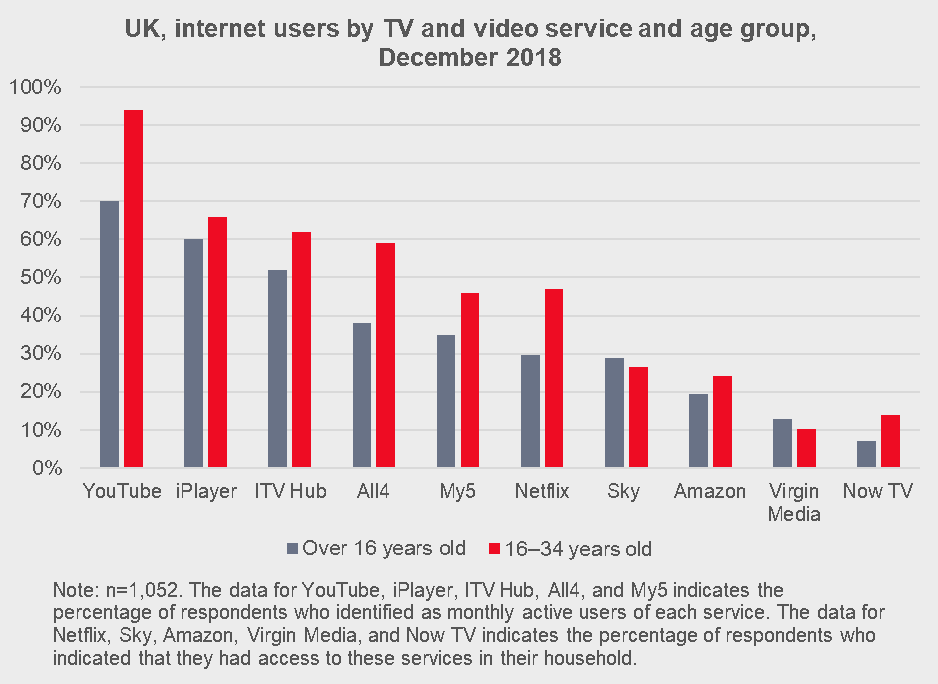 Commercial moves to defend against these trends are already underway. Broadcasters in the UK, France, Spain, and the Netherlands have forged alliances aimed at creating national platforms that can adequately compete with the tech giants. In the coming months and years, the debate will take on a political tone in three key ways:

The so-called FAANG companies – Facebook, Amazon, Apple, Netflix, and Google – will no doubt use their financial might to curry favour with regulators and governments by increasing their investments in local productions, infrastructure, and partnerships and, of course, lobbying.

But putting a winning local spin on their global agendas won’t be easy. To paraphrase the former Amazon executive we quoted in our previous piece on localisation: You can have a global service, but there are no global politicians…. There are only local politicians.