Apple set for services restructure with streaming at fore 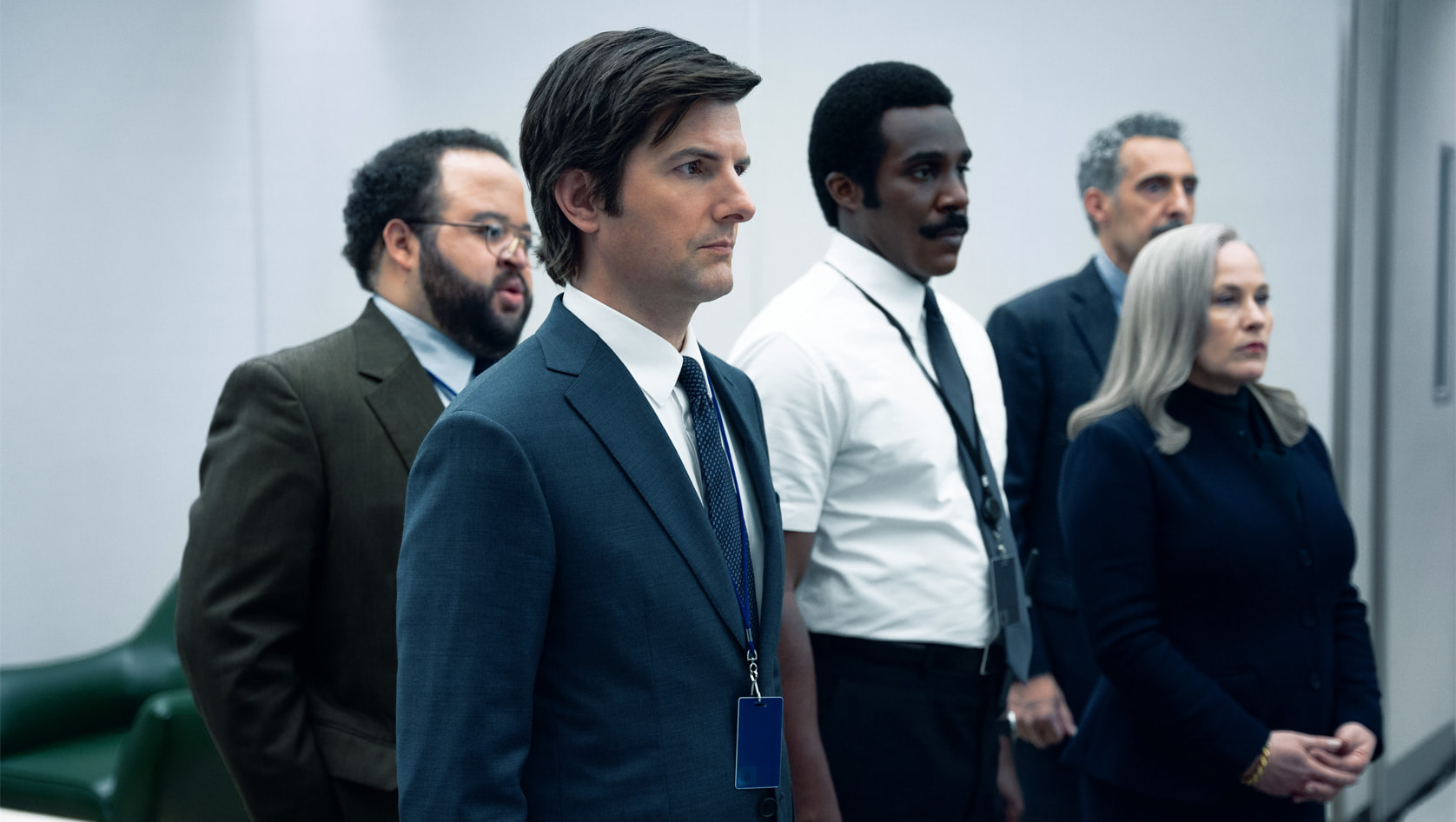 Apple, which this week has officially retired the iPod, is reportedly planning a major shakeup of its services business which includes SVOD Apple TV+.

Following the breakout success of Ted Lasso’s second season in 2021, Apple TV+ has garnered a cult following this year thanks to hits including Severance, The After Party and streaming’s first Academy Award for best picture in CODA.

Riding this wave of success, Insider has reported that the iPhone maker’s senior vice president of services Eddy Cue is leading discussions around a restructure of the services business to place a greater focus on streaming and advertising.

Across its entire services business – which includes App Store, Apple Music, iCloud, AppleCare, Apple Pay , Apple News, advertising, and Apple TV+ – the company has an eye-watering 825 million subscribers which translated to US$19.8 billion in revenue in Q2 2022. Insider notes that as a standalone business, Apple’s services unit would be the 113th largest company on the Fortune 500 list by revenue.

According to insiders cited by the report, Cue is considering ways to reorganise the unit’s management structure, with Peter Stern, VP of streaming, having already shed responsibilities for advertising as part of the preliminary moves. These responsibilities are said to have been shifted to Todd Teresi, VP of advertising platforms.

One source cited said that the advertising business is big enough to stand on its own as a standalone unit within Apple, a decision likely to be made concrete by Cue in the coming weeks and months.

The report goes on to claim that Apple is planning on adding to its recently acquired MLB rights by making plays for other sports rights including the NFL’s Sunday Ticket and the NBA.