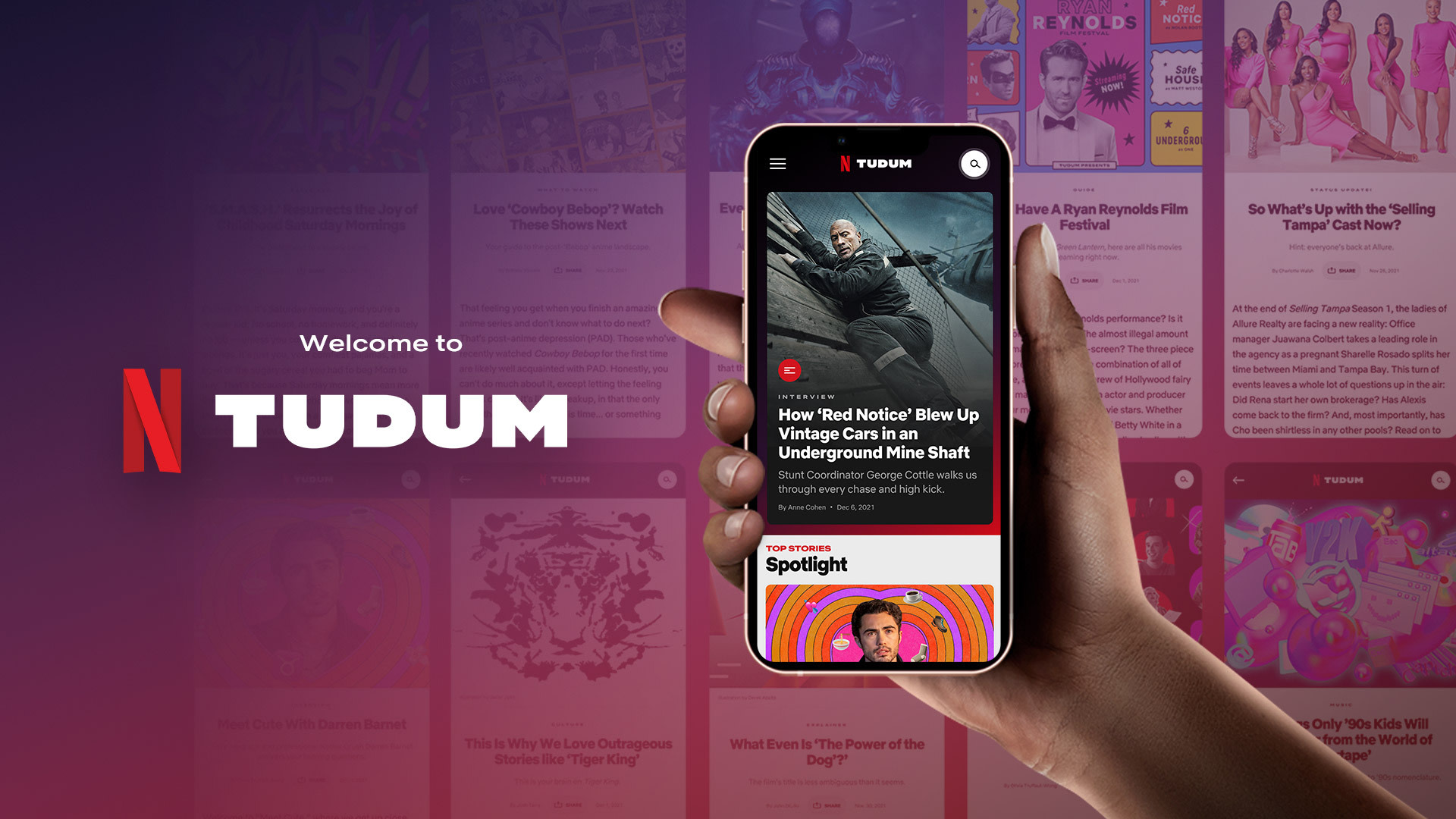 Netflix has reportedly begun laying off staff from its Tudum news site.

The site, which launched in late 2021, publishes news, interviews, and behind the scenes content from Netflix’s original series and movies. Tudum comes under Netflix’s marketing division, and sits alongside several editorial and social channels such as Strong Black Lead and Netflix is a Joke.

However, the recent downturn at Netflix caused by its first subscriber losses in a decade has led to something of a wakeup call for the free-spending streamer. At the end of trading on Thursday, Netflix’s share price stood at just under US$200 – down from US$348 prior to releasing its Q1 results.

According to The Verge, this has left Tudum largely on the chopping block, with a source telling the outlet that most of the 10-person Tudum culture and trends team has been let go. The source said that these employees were given no prior warning, and that many of their colleagues discovered the news on social media.

They added that more layoffs at Netflix – at least from an editorial perspective – are forthcoming.

For its part, Netflix told Protocol that Tudum is “an important priority for the company” and that it has no plans to shutter the outlet.