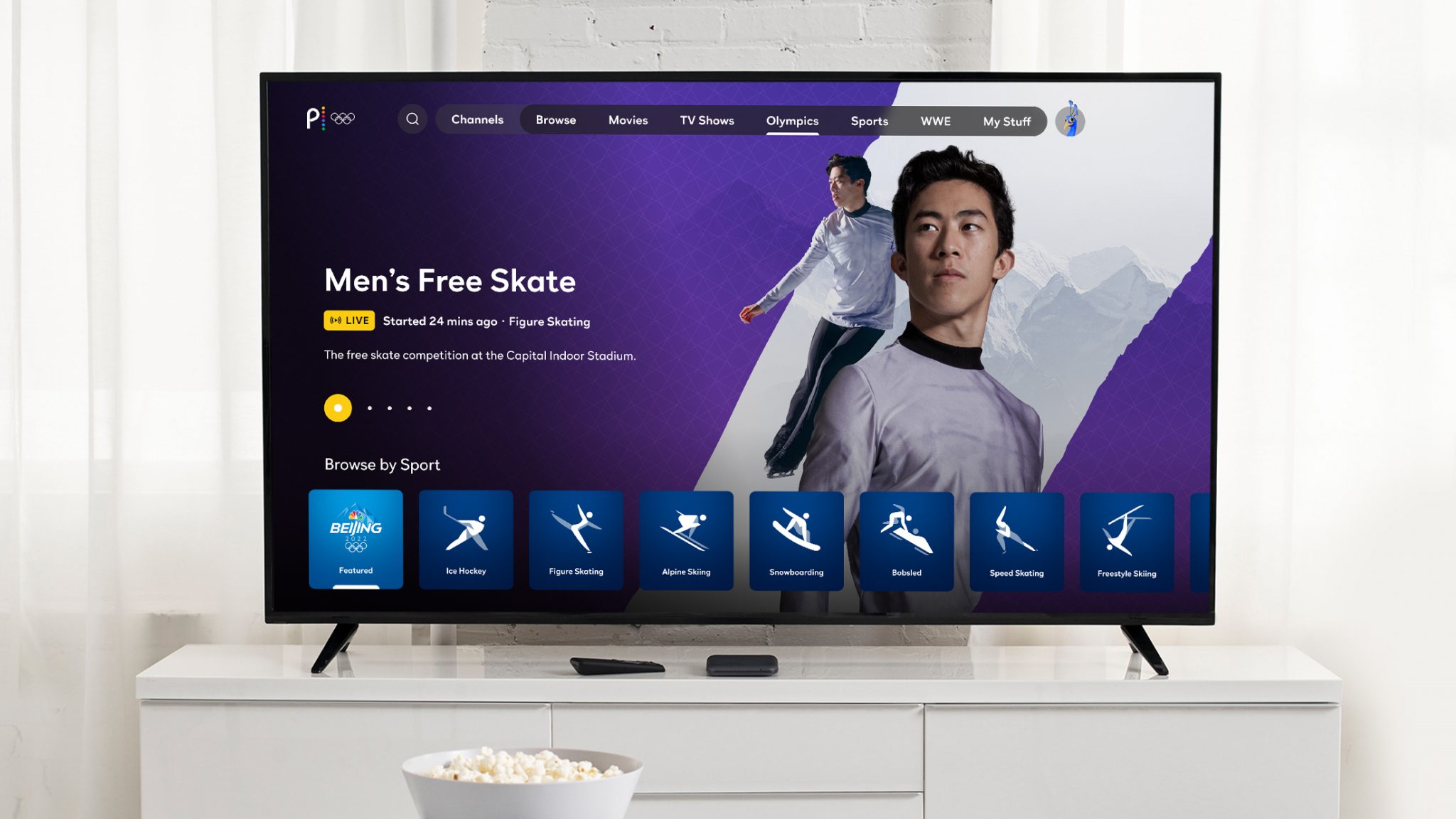 Peacock, which launched in July 2020, now has a total paid subscriber base of 13 million, however millions more are using the service either for free or as a part of their Xfinity cable package.

Peacock’s revenues jumped by more than five times year-over-year to US$472 million for the quarter, contributing to NBCU’s media revenues standing at US$6.9 billion.

The streamer’s heavy investment in content, such as recently released titles like Bel Air and Killing It, led to a US$456 million EBITDA loss at Peacock. Michael Cavanagh, the telco’s CFO, said that “we would expect losses to be higher in the second half of the year,” based on “the timing of content launches.”

Following this, NBCU CEO Jeff Shell explained how the company’s approach to streaming differentiates from that of its major competitors. He said: “So we’ve said from the beginning since we launched Peacock that we’re taking a different approach than most of the other people in the streaming business. We don’t view Peacock really as a separate, distinct business. We think it’s an extension of our existing TV business, and we manage it that way. That’s how we set up our business. That’s how we program it. That’s how we sell advertising across both linear and Peacock.”

This stands in stark contrast to companies like Disney and Warner Bros. Discovery which have increasingly looked to expand streaming while pulling back on traditional broadcast operations.

“I think that strategy is working,” Shell added. “We’re happy with the quarter. We’re happy with how the business is scaling. And I think the noise in the rest of the streaming business really, if anything, just validates where we’re going.”

The noise to which Shell refers is an overall cooling on streaming from investors, in light of Netflix’s shocking Q1 2022 results which have caused ripples throughout the whole industry.

Looking forward, Shell said that NBCU would continue to invest in original content for Peacock while seizing back rights currently licenced to other players. He said that all NBCU content currently housed and updated with next-day episodes on Hulu will exclusively be found on Peacock from September onwards.

He said: “Instead of going to Hulu and seeing The Voice the next day or Real Housewives the next day, now you’ll be able to see it exclusively on Peacock starting in September, and we’re pretty excited about it.”