James Murdoch and Uday Shankar invest US$1.8 billion in Viacom18 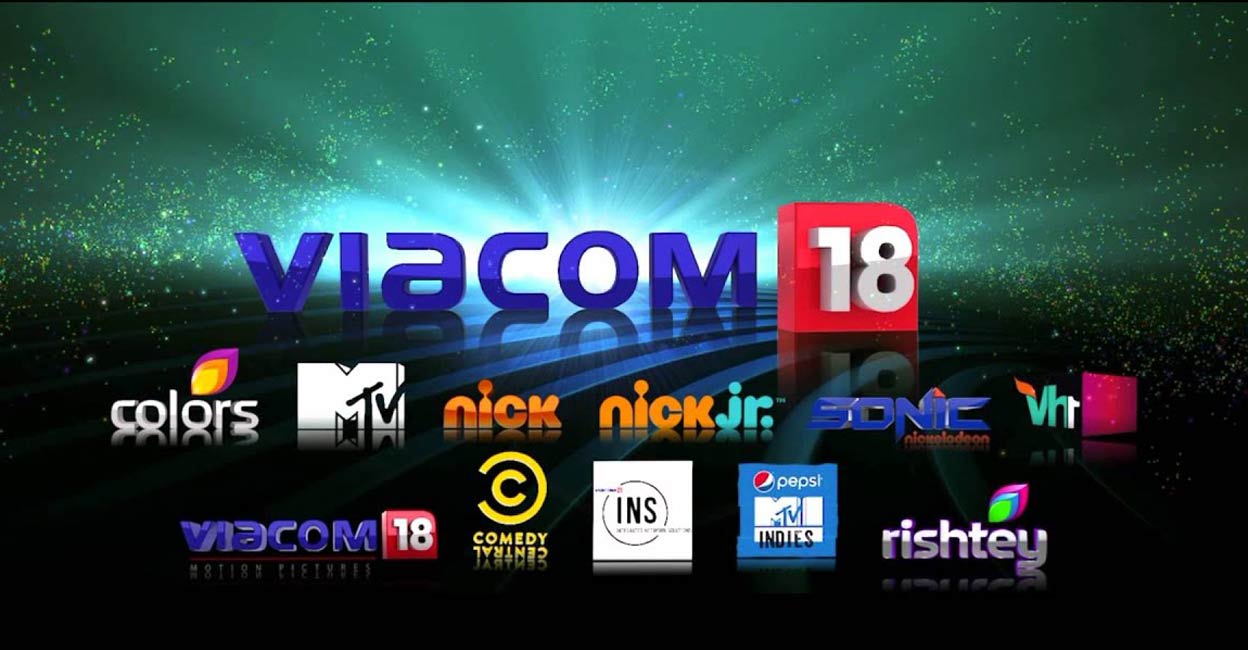 Bodhi Tree Systems, a newly-formed venture set up and led by James Murdoch’s Lupa Systems and former Disney India executive Uday Shankar, has announced an investment of INR13,500 crore (US$1.8 billion) in Viacom18.

The companies describe the investment as forming “one of the largest TV and digital streaming companies in India.”

Reliance Projects & Property Management Service ltd. said that it will invest a further INR1,645 crore (US$215 million) into the media entity.

Viacom18 is currently 51% owned by Reliance, with the remainder of the company owned by Paramount Global (formerly ViacomCBS). The structure of the new-look company has not been disclosed, but Paramount will remain a stakeholder and provide Viacom18 with premium content.

Along with more than 35 channels, Viacom18 owns and operates the VOOT A/SVOD platform.

In a release, Bodhi Tree Systems said that it is partnering with reliance to “jointly build India’s leading entertainment platform and pioneer the Indian media landscape’s transformation to a ‘streaming-first’ approach.”

Mukesh D Ambani, chairman and managing director of Reliance Industries, said: “James and Uday’s track record is unmatched. For over two decades, they have played an undeniable role in shaping the media ecosystem in India, Asia, and around the world. We are very excited to partner with Bodhi Tree and lead India’s transition to a streaming-first media market. We are committed to bringing the best media and entertainment services for Indian customers through this partnership.”

In a joint statement, Murdoch and Shankar said: “We could not be more pleased to announce our new partnership. Our ambition is to leverage technology advances, particularly in mobile, to provide meaningful solutions to meet everyday media and entertainment needs at scale. We seek to reshape the entertainment experience across more than 1 billion screens.”