OneFootball secures US$300 million to expand streaming and Web 3.0 businesses 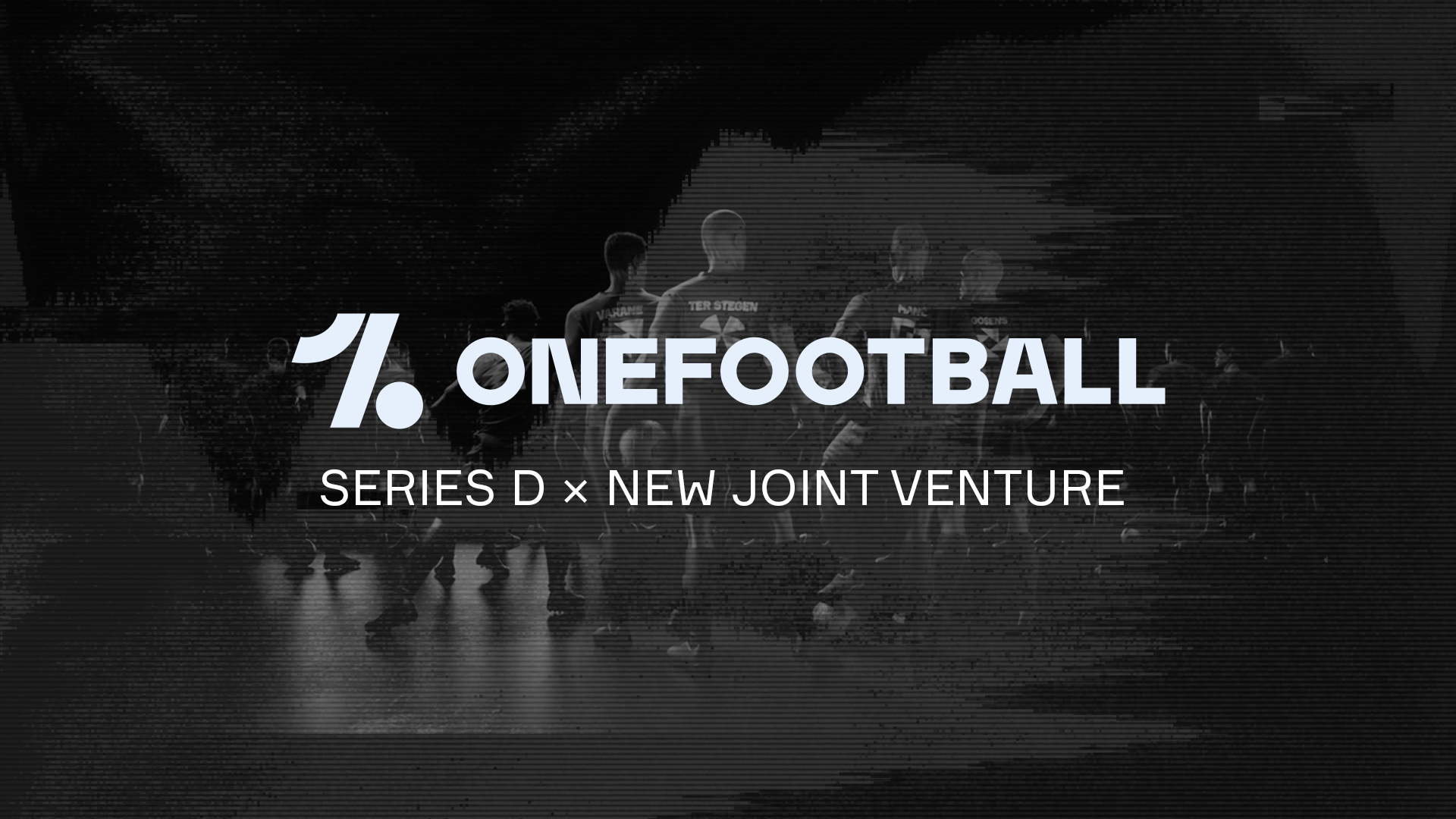 Football media platform OneFootball has raised US$300 million in its Series D funding round as it looks to challenge the established status quo in German sports broadcasting.

The company said that it would use the funds to support its future global growth and expansion into Web3. With investors including Liberty City Ventures, Animoca Brands, Quiet Capital, RIT Capital Partners and Dapper Labs, the company is now valued at over US $1 billion (via Reuters).

The OneFootball app currently has over 100 million monthly users and, while primarily being a portal for live scores and news, also offers free and pay-per-view live streamed matches from competitions including the Bundesliga, Scottish Premiership and Danish Superliga.

In addition to growing this element of its business, OneFootball will also utilise this latest investment to accelerate its expansion into Web3 with a new OneFootball Labs division. This will enable clubs, leagues and players “to release digital assets and fan-centric experiences based on blockchain technology,” – i.e. non-fungible tokens (NFTs).

Lucas von Cranach, founder and CEO of OneFootball said: “OneFootball will take tens of millions of football supporters from Web2 to Web3, while retaining the thing our platform was built on – a commitment to the real-world fan.

“We believe the future of football away from the stands and off the pitch will be decentralised and built on Web3, giving back the ownership of data and digital assets to the fans. OneFootball and OneFootball Labs will transform the digital experiences for football fans, giving them more access, more ownership and bringing them even closer to the game we all love, in a way that’s never been done before.”