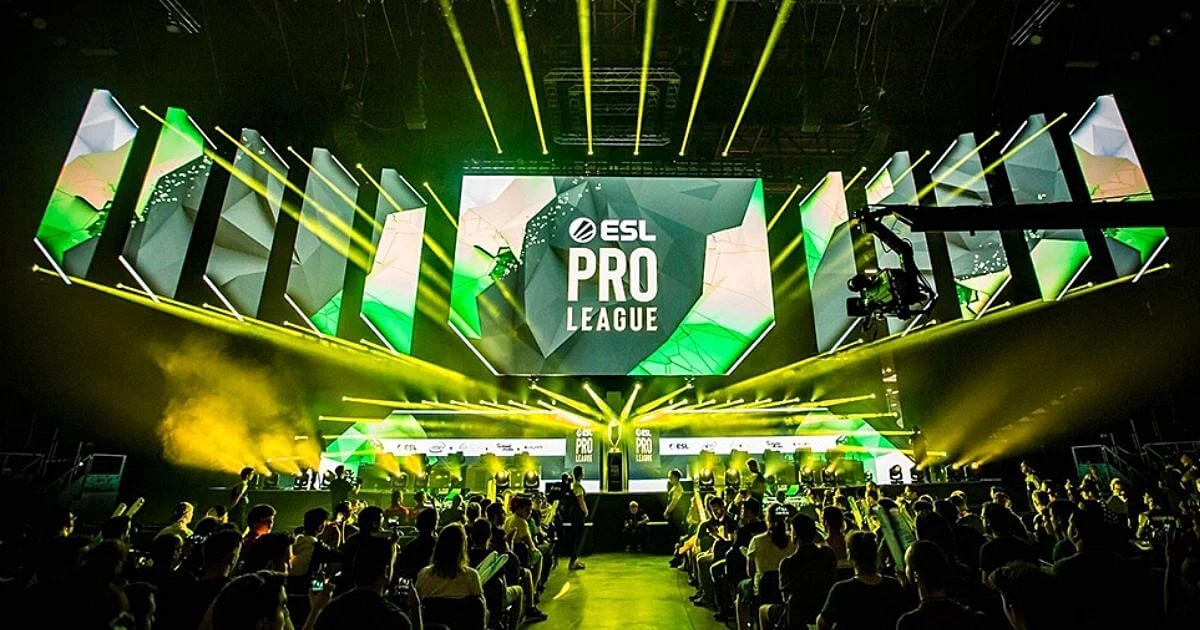 The deal with Savvy Gaming Group was announced earlier this year, with ESL Gaming described by MTG as the world’s largest esports company.

MTG said that the deal is expected to generate net proceeds of US$875 million, with at least 40% of the money will be returned to MTG’s shareholders through a combination of a share redemption and a share buyback programme. The remaining proceeds will be used to  strengthen MTG’s position in the global gaming market while also funding its M&A strategy.

MTG’s Group President and CEO Maria Redin said: “We’re excited for ESL Gaming to take the next step on their journey as the transaction closes, as well as for the opportunities that MTG sees going forward as gaming group.

“I would like to thank everyone involved in this transaction, and in particular ESL’s leadership team. Ralf Reichert and Craig Levine have been the best partners that we could have imagined on this journey. I wish them and everyone at ESL the best of luck and immense success going forward.”

Ralf Reichert, co-CEO and co-founder of ESL, said: “When we founded ESL over 20 years ago, our goal was to bring esports to fans all around the world and enable our players to become stars. Today esports enjoy worldwide recognition and together with MTG we have been in the driver seat of the industry’s development making ESL the global category leader. Now it is time to, together with FACEIT, deliver an end-to-end solution that supports game developers and publishers to build unprecedented sustainable competitive ecosystems and take esports to the next level.”