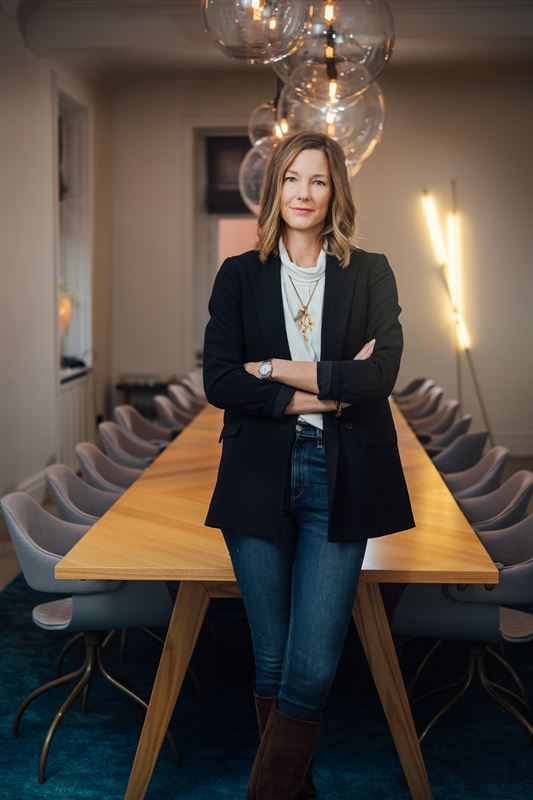 Modern Times Group (MTG), which refocused its business four years ago following the split with streaming and TV outfit Nordic Entertainment (NENT Group), is to exit the esports world with the sale of ESL Gaming to Savvy Gaming Group (SGG) for an enterprise value of US$1.05 billion.

MTG owns 91.46% of ESL Gaming, billed as the world’s largest esports company, giving it US$960 million from the all-cash sale. The company said the sale represented a return of 2.5 times its investment.

SGG is also acquiring London-based esports outfit Faceit from its owners and will merge the pair to create a new esports company – ESL Faceit Group.

MTG said that, following the transaction, it would return at least 40% of the net proceeds to shareholders, with the rest being used to strengthen its position in the global gaming market, its focus from now on. Gaming generated year-to-date revenues of SEK3.52 billion for the company at the end of the third quarter, following the acquisition of gaming companies Hutch Games, Ninja Kiwi and PlaySimple last year.

MTG said it initiated the discussions with SGG with a view to creating an integrated B2B and B2C esports leader.

The sale is expected to close in the second quarter, subject to regulatory clearance.

“MTG has a long history of identifying successful companies and leveraging talented teams to create shareholder value, including backing them with additional capital. We were in advanced discussions with Faceit to merge the two businesses and received approaches from parties who shared our vision and who were interested in acquiring or investing in both companies,” said MTG CEO Maria Redin.

“In response, we embarked on a process to review our options and the transaction announced today is the culmination of that process and represents an exceptional crystallisation of value for MTG’s shareholders. The merger with Faceit will also enable the new company to bring gamers a wide range of new services and products. We are convinced that Savvy is the right owner who will continue to invest in the development of ESL Faceit Group to nurture and entertain players and fans globally.”