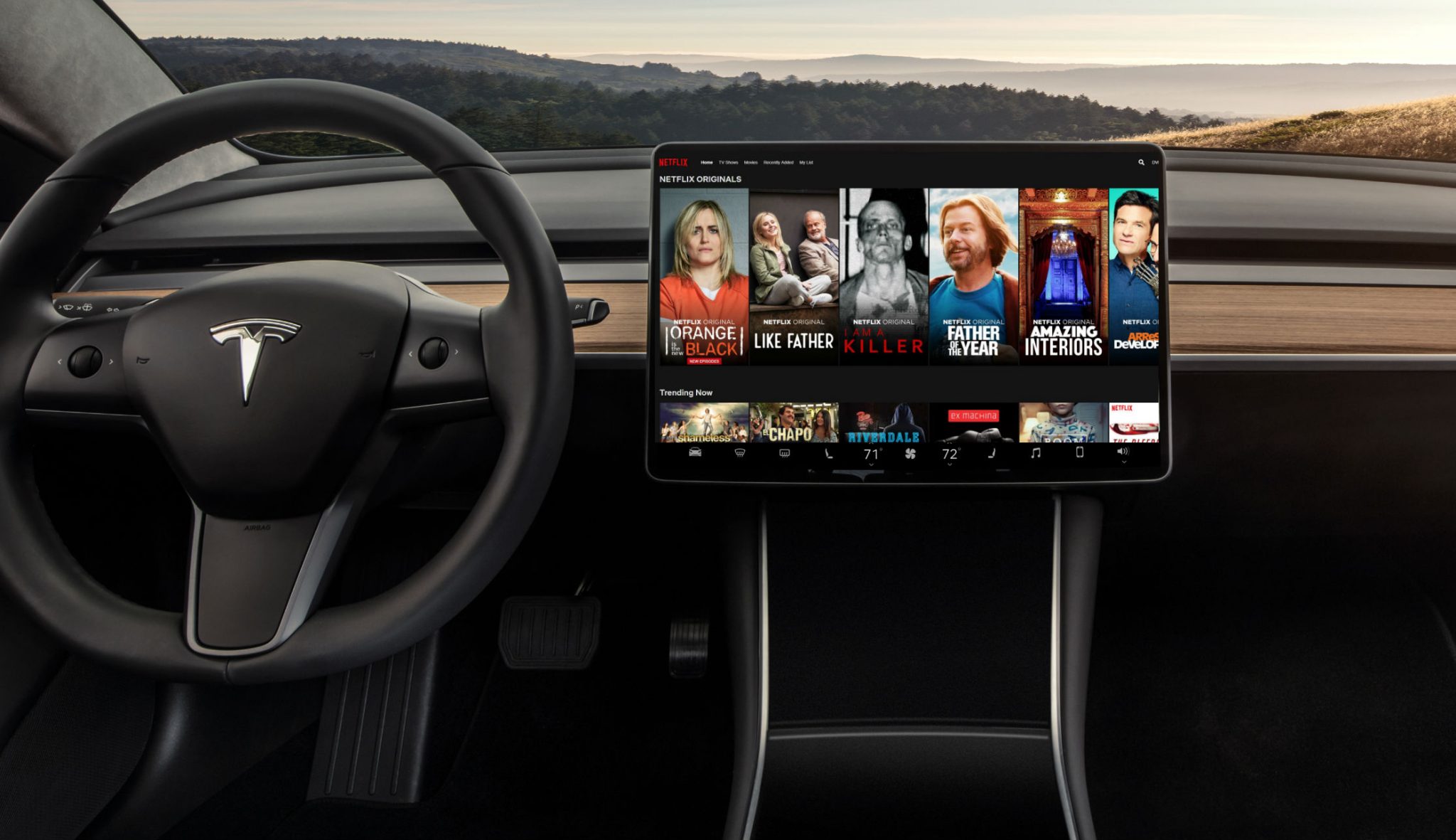 The UK government has announced new rules which will legalise TV watching in self-driving cars.

Under a draft amendment from the UK’s Department for Transport will see an alteration to regulation 109 of The Road Vehicles (Construction and Use) Regulations 1986, which forbids “drivers from being in such a position as to be able to see non-driving related content on ‘television-receiving apparatus’ while driving.”

The draft amendment, which is set to be introduced to the UK’s Highway Code this summer, will enable drivers to view “information of any sort on the in-built apparatus of their vehicle, provided their vehicle is driving itself and has been listed as an automated vehicle under the Automated and Electric Vehicles Act 2018.”

Drivers must be ready to take back control at any time if required, while in-built infotainment apparatus must be “designed to cut out such activities when the vehicle issues a request to resume control”.

While viewing on in-built systems is set to be legalised, using a handheld phone will remain illegal and subject to 6 penalty points and a £200 fine.

Smart infotainment systems are becoming an increasingly lucrative business for car manufacturers, and combined with built-in mobile connectivity allows owners to stream high-quality video directly to their vehicles. Tesla is perhaps the most prolific car vendor in this respect, with its infotainment system supporting streamers including Netflix and Hulu. However, with dozens of manufacturers supporting Apple Car Play and Android Auto, it theoretically should not be too tall a task for this feature to be made more widely available.