European films on VOD in numbers 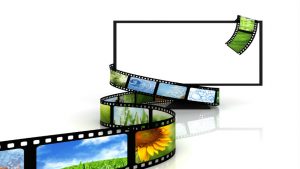 On average, European consumers across 21 major countries have access to 8,528 European films on video-on-demand in their countries, of which 6,958 are of European non-national origin on any given day, according to the latest report by the European Audiovisual Observatory.

The number of films available via VOD compares to an average of 3,394 European films released in cinemas from 1996 to 2020 in the 21 European countries, of which 2,244 are of European non-national origin.