Viaplay to launch in UK with sports, NENT confirms 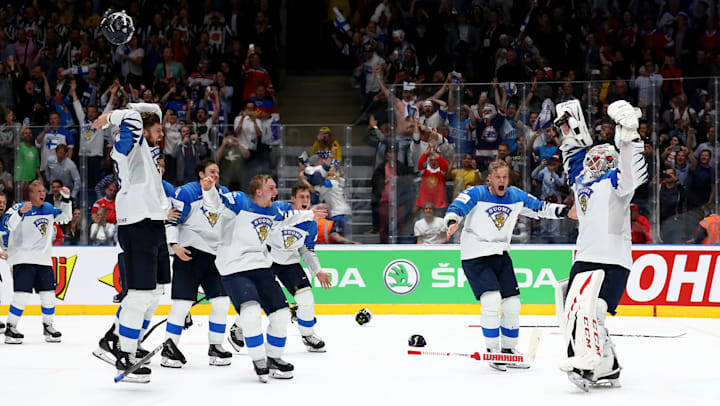 Nordic Entertainment (NENT) Group has increased its ambitions for streaming service Viaplay in the UK, announcing the addition of sports rights to the service.

The streamer, which has a formidable sports rights portfolio in its native Scandinavia, had previously stated plans to launch in the UK primarily as an entertainment streamer, building on the success of Nordic noir series like The Fall.

However, the company has said that Viaplay, which recently launched in the Netherlands, will feature live sports when it launches in the second half of 2022.

Anders Jensen, NENT Group president and CEO, said: “We have high ambitions for Viaplay in every country where we have a broad offering. The UK, with this expanded scope, is no exception. Adding sports alongside our premium Nordic content will be a unique proposition for viewers, and our line-up will continue to grow and evolve.

“This will increase Viaplay’s appeal even further and help us rapidly establish a position in one of the world’s most competitive and exciting streaming markets. Our increased ambition for the UK is of course positive for our outlook but we are not changing our guidance at this time, and we remain fully funded for Viaplay’s expansion to at least 16 markets by the end of 2023.”

Peter Nørrelund, NENT Group chief sports officer, said: “These long-term rights show Viaplay’s commitment to streaming sports in the UK. Each has a dedicated audience and will give us a foundation to expand further over time. In our current European markets, live sports are our home turf and we look forward to bringing our expert coverage to fans in the UK.”