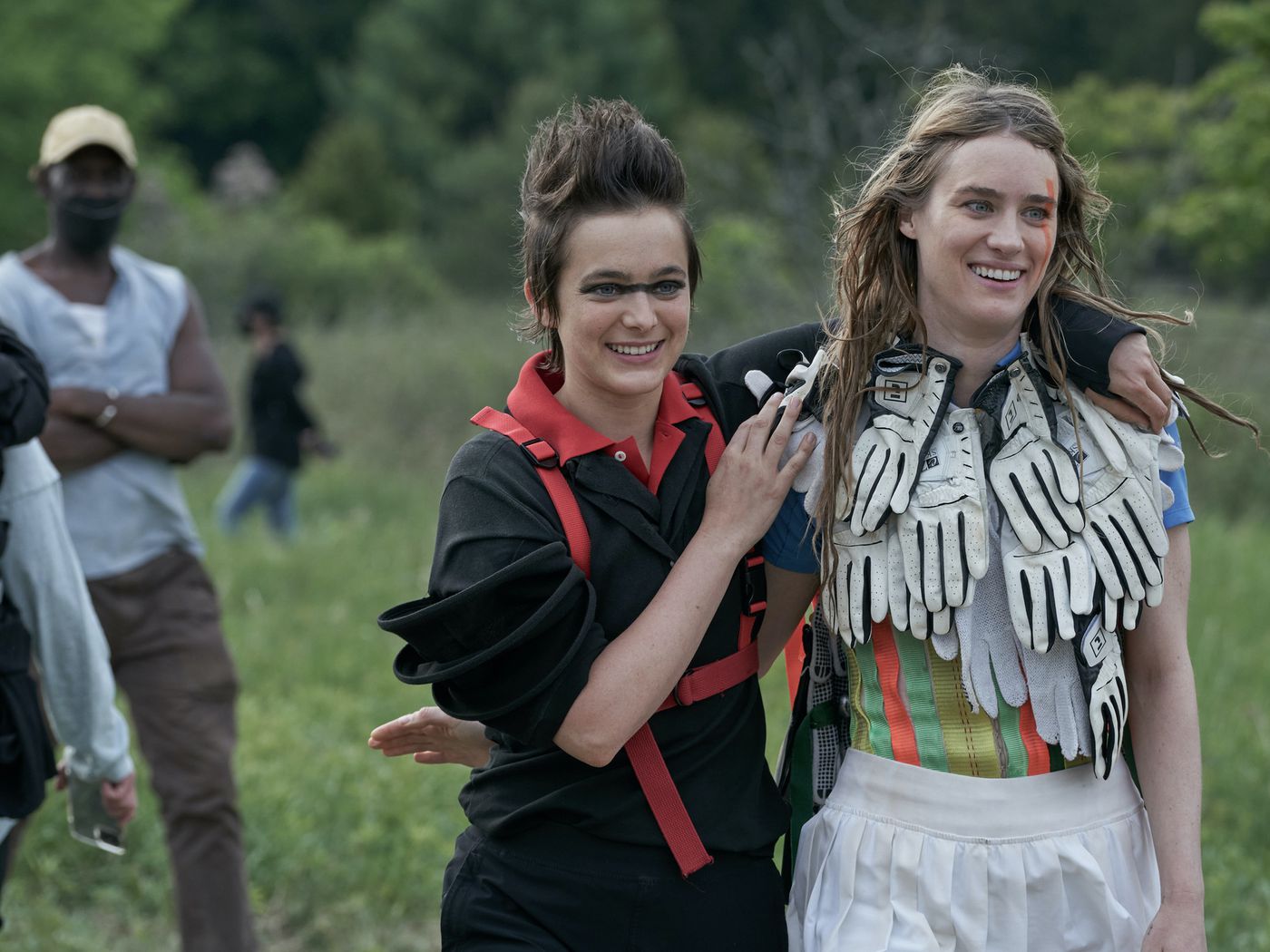 Lionsgate-owned streaming service Starzplay has brought its app to LG Smart TVs in a number of key markets.

Starzplay, which carries shows including Outlander, The Great and Station Eleven, is now available on LG Smart TVs in the UK, France, Germany, Spain, Italy, Ireland, the Netherlands, Switzerland, Brazil and Mexico. The company also has plans to launch in Denmark, Finland, Norway and Sweden within the month.

The app will roll out on LG Smart TVs running webOS 3.0 and above in the new European and Latin American markets, and is already available in other regions, including in the US with the Starz app.

Last month, Starz agreed a licensing deal with Nordic Entertainment (NENT) Group to make its recently launched offering of Viaplay the home of Starzplay in the Netherlands. All new Starzplay Originals will be available through Viaplay as part of a regular subscription, along with Starzplay’s line-up of films and series from Lionsgate and other Hollywood studios.