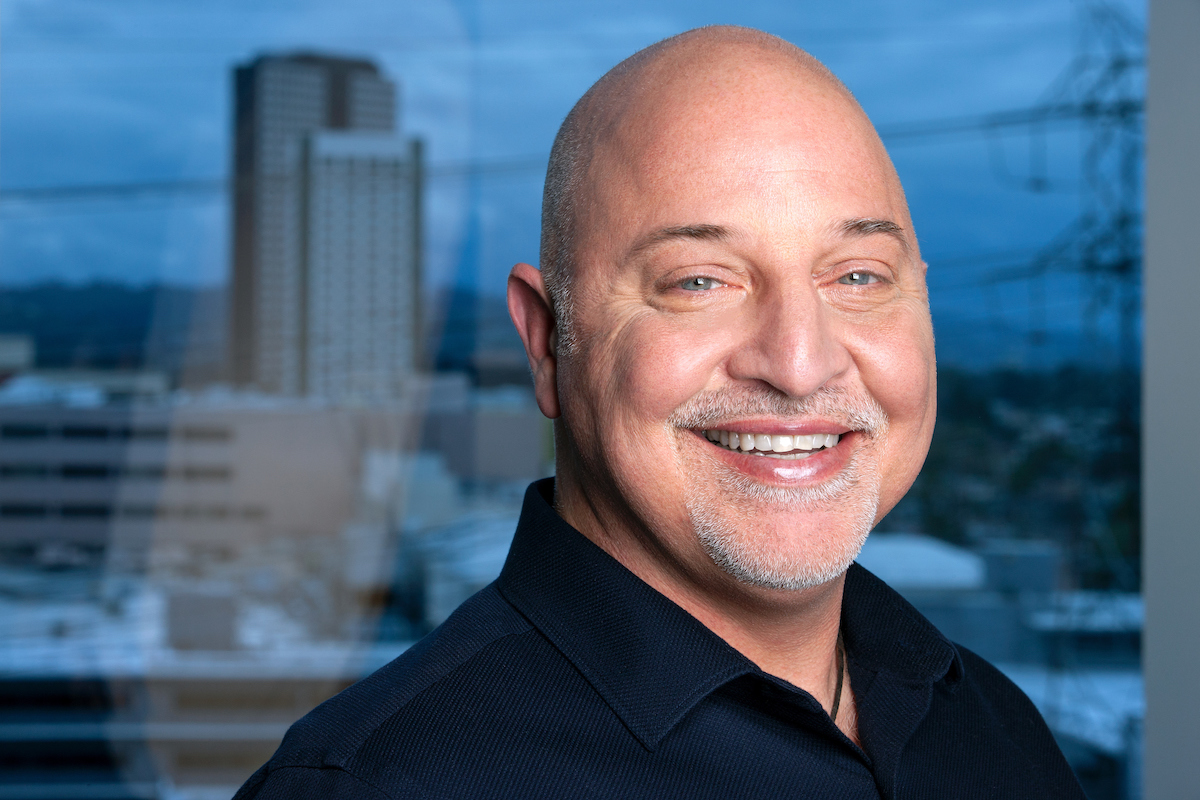 Mark Deetjen, Fremantle’s EVP of global channels and one of the early architects of FAST channels, has died aged 50.

Deetjen had been promoted to the role last year and oversaw Fremantle’s digital multicast network and FAST channel, Buzzr, as well as leveraging the company’s content library to expand its channels business around the world.

He worked with Fremantle’s global sales teams to identify new channel opportunities and had been a key figure since Fremantle launched the gameshow-focused channel in 2015.

Deetjen, who passed away at the end of January, joined Fremantle in 2015 to oversee the network as SVP of programming & operations, before being promoted to GM.

In a post on Buzzr’s Facebook page, the company said: “With profound grief, we share the news Mark Deetjen, EVP of global channels at Fremantle, and the GM of Buzzr has passed away.

“It is an immense loss for all who knew him. Mark was a dedicated family man, a supportive, thoughtful leader, and a game show fan who helped build Buzzr from the beginning. We will miss him greatly.”