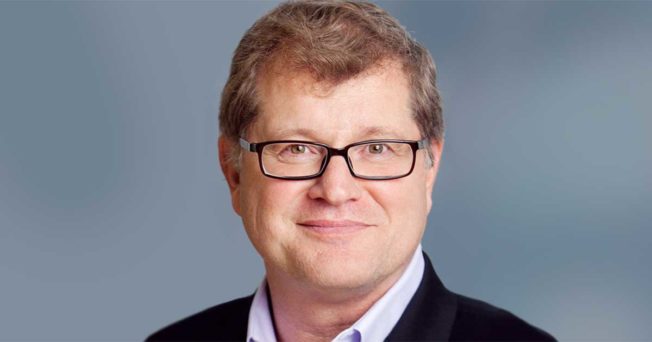 Media measurement firm Comscore has announced that its CEO and executive vice chairman Bill Livek is set to retire.

The company said that Livek will retire as CEO and transition to non-executive vice chairman after his successor as CEO is named. This is a role that Livek intended to undertake until the completion of his board term in mid-2024.

Livek has had a career spanning over four decades, first entering into the industry in 1978. Since then he has held multiple roles at companies including Arbitron (Nielsen Audio), Birch/Scarborough, and Simmons. More recently, he served as CEO of Rentrak and helped facilitate its merger with Comscore in 2016, before being appointed CEO of Comscore in 2019.

Comscore said that the board will look at internal and external candidates for its new CEO, and has engaged Spencer Stuart to assist with the search.

Brent Rosenthal, chairman of the board for Comscore, said: “On behalf of the Comscore Board, employees and industry, we want to thank Bill for his leadership and successful turnaround of Comscore. Bill ensured that Comscore is in a stronger position than it’s ever been and prepared to serve as the future of media measurement.”

Livek said: “It has been an honour to serve Comscore’s shareholders, customers and employees, and I am so proud of what we have accomplished together as a team to make Comscore synonymous with census measurement. I am confident about Comscore’s future and honoured to continue to be part of it.”