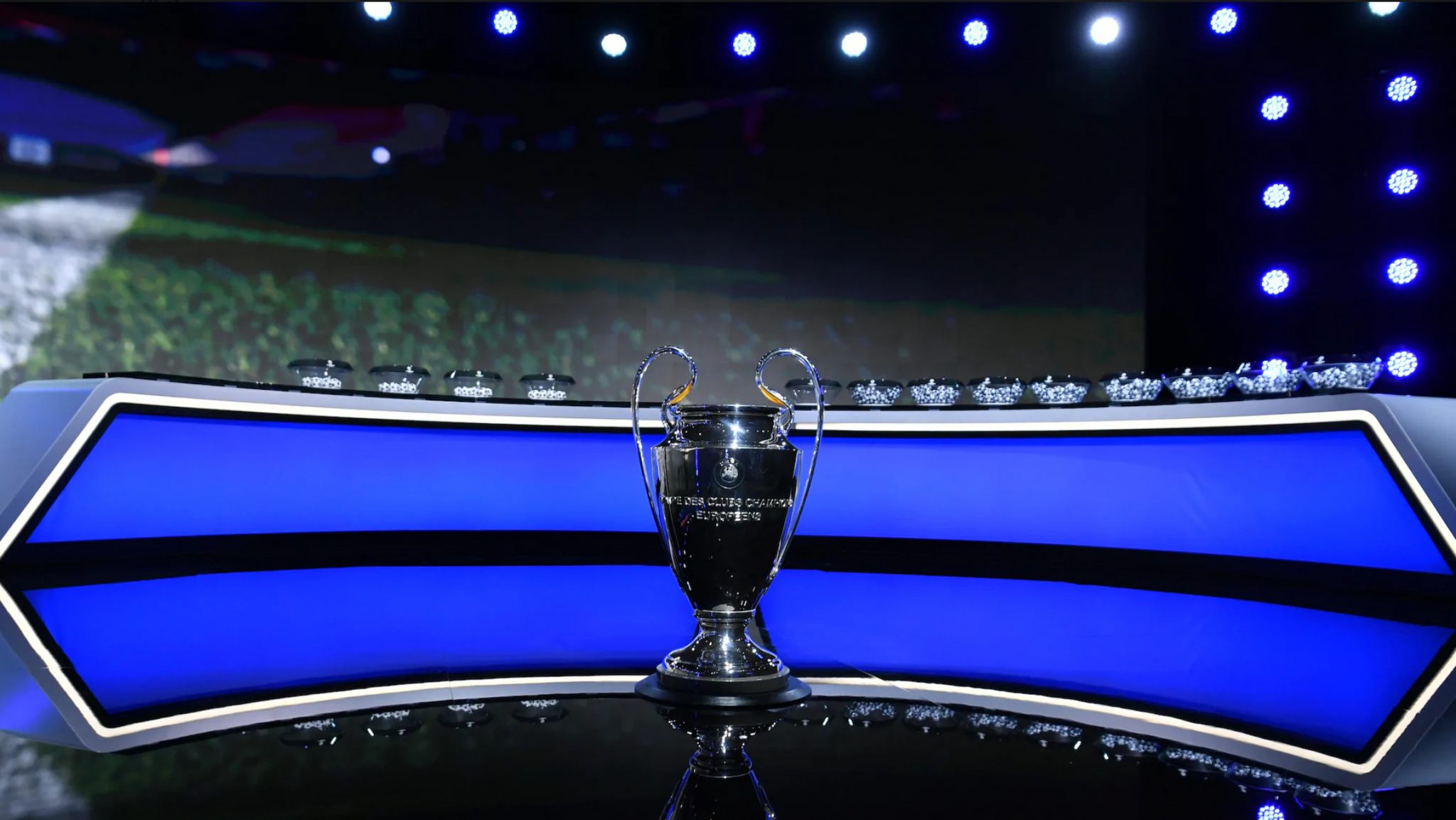 UEFA is reportedly set to move the Champions League final out of St Petersburg amid Russia’s ongoing invasion of Ukraine.

According to The Times, internal talks are ongoing with UEFA stating: “[UEFA] is constantly and closely monitoring the situation and any decision would be made in due course if necessary.” An emergency executive committee meeting is scheduled for Friday

UEFA has already postponed a youth league match that was due to be played in Ukraine’s capital Kyiv next week.

The EU parliament has officially sent a letter to UEFA calling on the event to be moved, and for the footballing body to sever ties with Russian state energy company and UEFA sponsor Gazprom.

UK prime minister Boris Johnson and foreign secretary Liz Truss have both called on the showpiece event to be moved, with four English teams appearing in the past five finals.

In addition to her colleagues, culture secretary Nadine Dorries said: “I have serious concerns about the sporting events due to be held in Russia, such as the Champions League final, and will discuss with the relevant governing bodies.”

London has been touted as a potential alternative to St Petersburg. While Wembley stadium is due to hold the League Two and Championship play-off finals on May 28-29 (when the UCL final is scheduled), London mayor Sadiq Khan has said that “London is the sporting capital of the world and stands ready to host the final.”

On the international stage, both Russia and Ukraine are in the World Cup play-offs looking to book a flight to Qatar later this year. It remains to be seen whether UEFA and FIFA would take any action to stop the Russian national team from competing in these play-offs or in the World Cup proper.