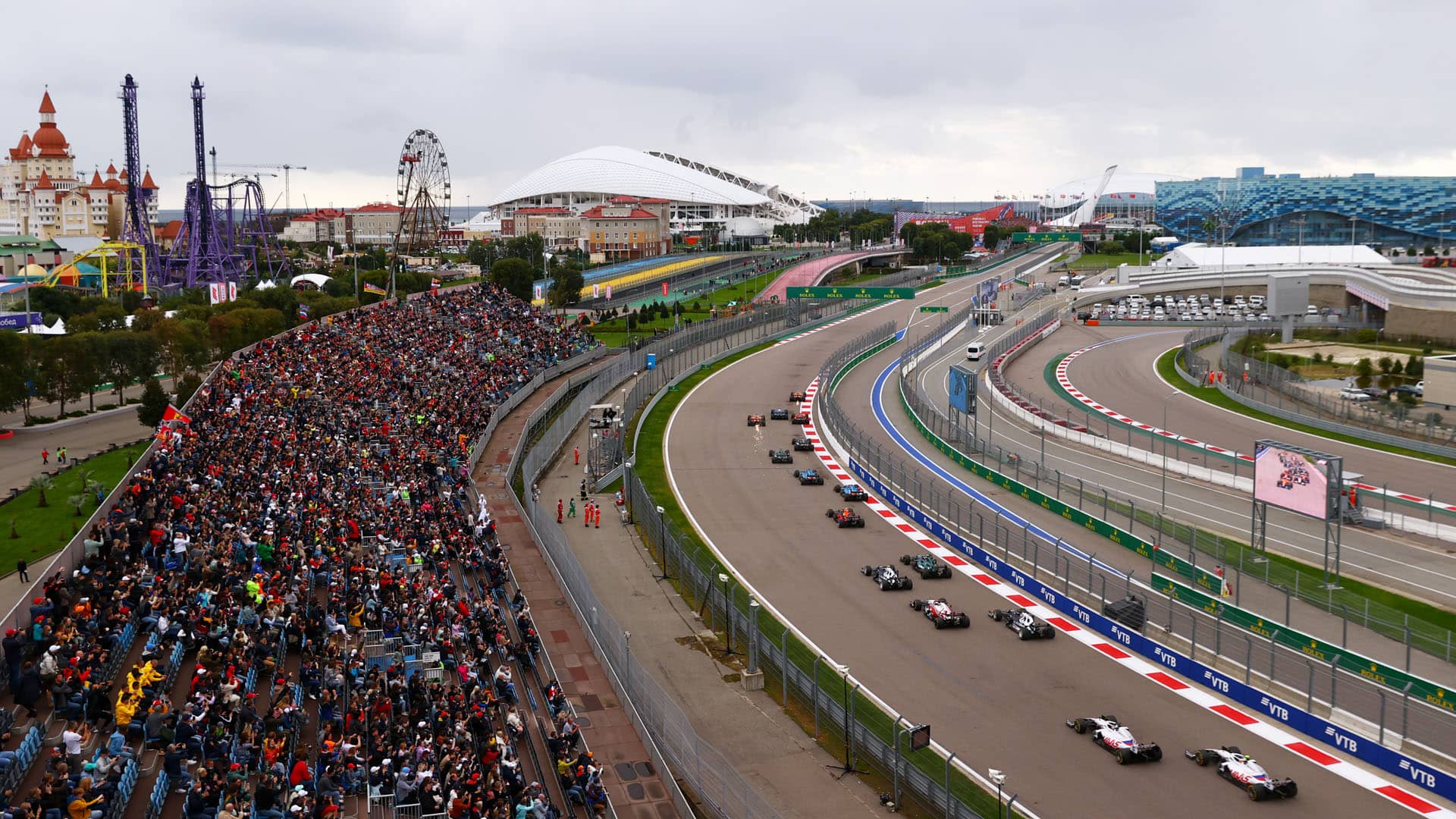 Russia could be stripped of the annual Grand Prix at the Sochi Autodrom as the latest sanction against its invasion of Ukraine.

The news comes after UEFA reached a decision to move the 2022 Champions League Final away from St Petersburg.

The race is provisionally set to take place in September, but it looks likely to be moved or replaced.

Turkey, which stepped in to host races during the Covid-19 pandemic, could take the spot. Tickets briefly appeared for a 2022 Turkish Grand Prix on the F1 website, but The Race reports that this was the result of an administrative error.

In a statement made following the invasion’s start on February 24, the F1 said: “F1 is closely watching the very fluid developments like many others and at this time has no further comment on the race scheduled for September. We will continue to monitor the situation very closely.”

While Nikita Mazepin, the F1’s sole Russian driver, has said that he believes the race will go ahead, former world champion Sebastian Vettel has said that he would not race in Russia this season while Max Verstappen has also called for the event’s cancellation.

Vettel said: “”Obviously if you look at the calendar we have a race scheduled in Russia. For myself, my own opinion is I should not go, I will not go. I think it’s wrong to race in the country.

“I’m sure it’s something that we will talk about, but personally I’m just so shocked and sad to see what is going on. So we will see going forward, but I think my decision is already made.”