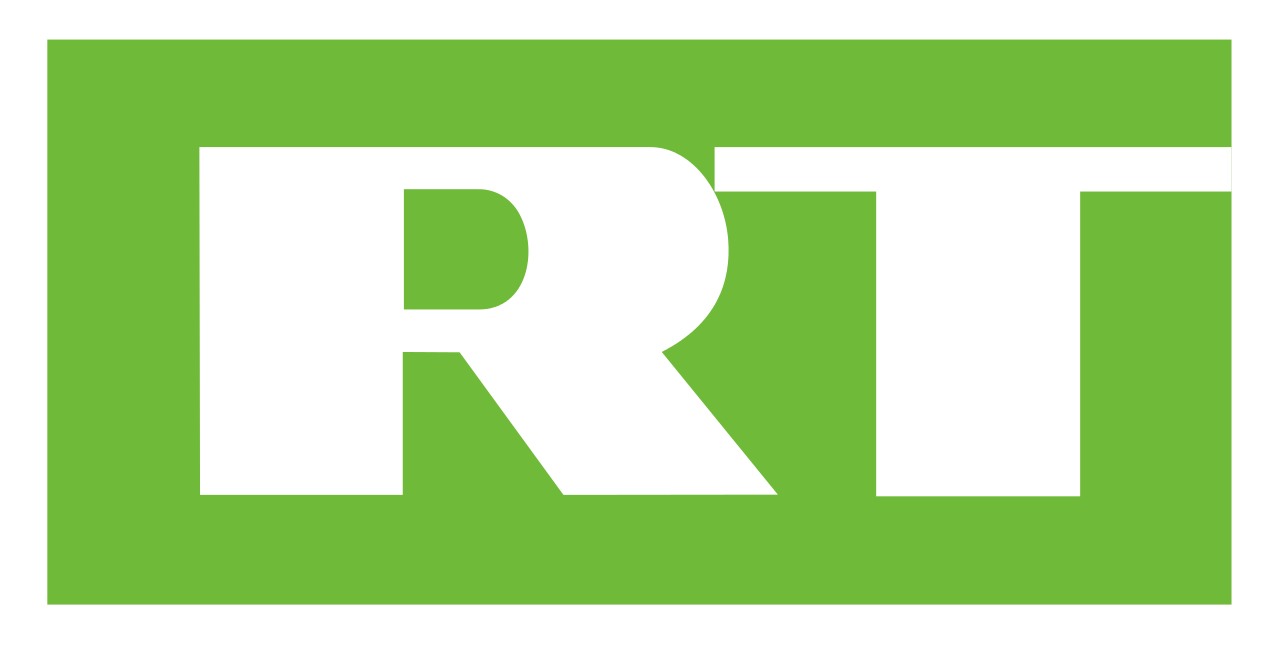 Major cable operators in the country including Rogers Communications, Bell, Telus Optik TV and Shaw Communications have said that they would drop RT from their channel lineups in response to Russia’s ongoing invasion of Ukraine.

This comes after the EU banned RT and news agency Sputnik last week, with the union calling RT editor-in-chief Margarita Simonyan a “central figure” of Russian propaganda. The UK’s foreign secretary has said that Ofcom will investigate RT’s status in the country.

Canada’s official Radio-television and Telecommunications Commission has not commented directly on the blanket drop of RT, but heritage minister Pablo Rodriguez has condemned the broadcaster, saying: “RT is the propaganda arm of Putin’s regime that spreads disinformation. It has no place here.”

Moves against RT have also come in from Google, which has barred RT and other channels from receiving money for ads on their websites, apps and YouTube videos. Russia’s state communications regulator, Roskomnadzor, has written to Google parent Alphabet and demanded that access to Russian media’s YouTube channels be restored in Ukraine.

The regulator also said it wanted all restrictions imposed on RBC, TV Zvezda and Sputnik to be removed. It has also accused Facebook of ‘censoring’ Russian media after the Meta-owned platform took similar moves against the likes of Sputnik and RT.