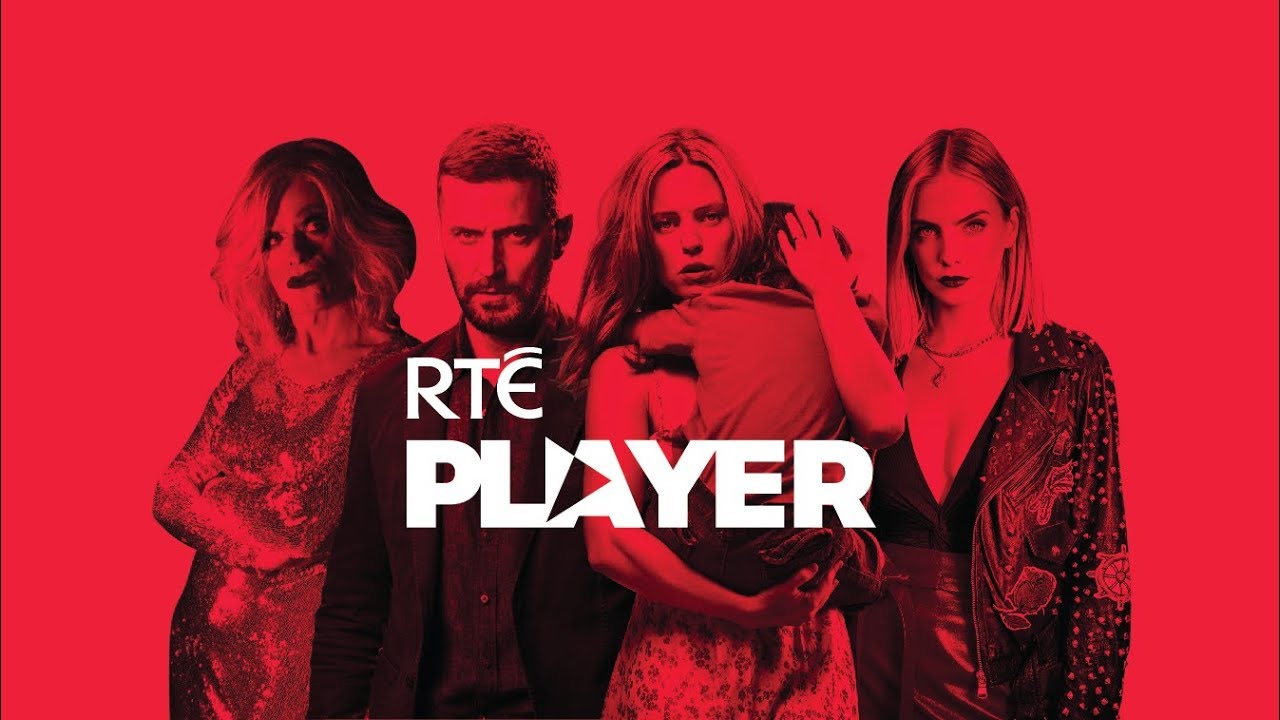 The broadcaster’s head of public affairs Vivienne Flood has told the country’s Public Accounts Committee that an investment of “several million euro” would be a “minimal requirement” in order to bring the streamer in line with industry standards.

The RTÉ Player has come under significant criticism in recent years due to instability and unreliability, especially in regards to its broadcast of live sporting events.

She added that the on-demand player needs “extensive investment and infrastructure” in order for the VOD service to deliver parity of service with legacy broadcast systems.

The RTÉ Player provides Irish viewers with access to the broadcaster’s exclusive content and syndicated programming along with the ability to watch live broadcast streams.

This comes after a recent Oireachtas media committee meeting, where RTÉ director general Dee Forbes said that its service experienced a surge of usage and strain during Euro 2020 last summer, and that it “almost broke the internet” in regards to the number of users.

The latest comments from Flood echo the concerns of Forbes, who complained about the lack of resources afforded to RTÉ. Last month, she said: “We do not have the resources or money of some of the streamers or the likes of Channel 4, which has invested significantly in this.”