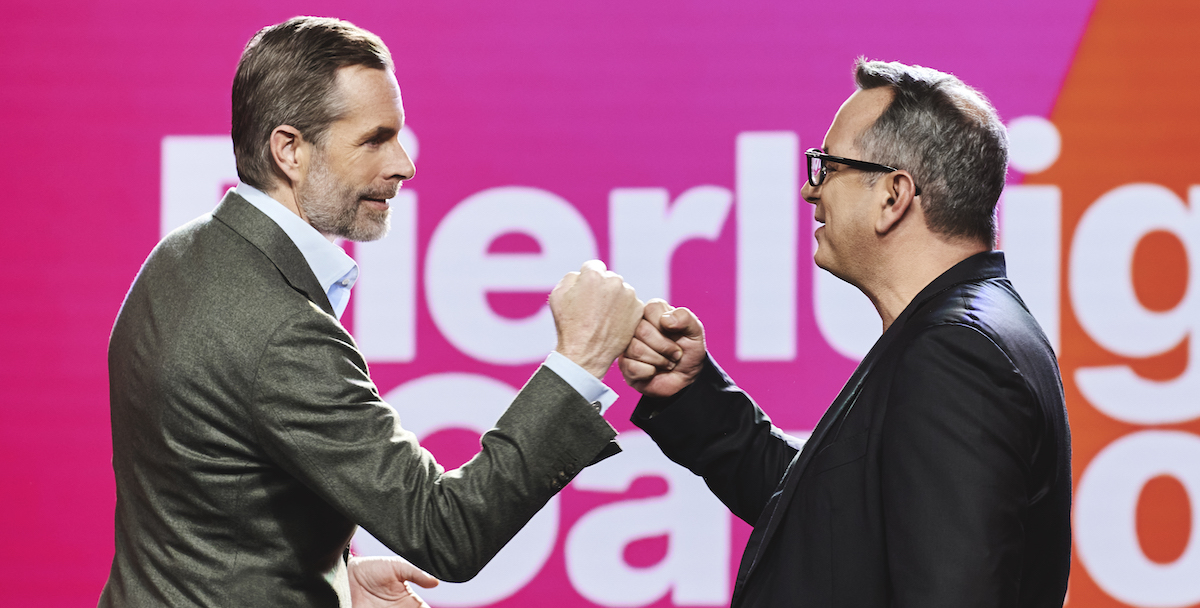 TelevisaUnivision, fresh from its $4.8bn merger last month, has launched what it hopes will become the globally dominant Spanish-language streaming service, offering 50,000 hours of shows, originals with the likes of Salma Hayek, a free AVOD tier and live programming.

ViX is being targeted at the 600 million Spanish speakers around the world and will launch in the US, Mexico and most of Latin America.

The launch comes just weeks after Mexican giant Televisa completed its merger with Univision and will see the companies’ existing streaming brands including PrendeTV, Blim TV and the VIX AVOD service – acquired by Univision in 2021 – being incorporated into the new offering.

Pierluigi Gazzolo, the former ViacomCBS exec who joined Univision in 2021 as president & chief transformation officer, said it was his company’s “mission to deliver more native Spanish-language content than any other streaming service.”

He added that the merged company would use its experience “to deliver a top-quality streaming service to hundreds of millions of Spanish-speakers around the world who want to see their diverse culture, language, interests and experiences represented and reflected onscreen authentically.”

An SVOD option, ViX+, is also to be rolled out in the second half of this year, offering additional “premium content” including an array of originals and access to additional football matches. A Beta version  of ViX+ is being rolled out across the Americas.

Around 10,000 hours of programming will be on offer via SVOD, with more than 50 original series and movies in the works. TelevisaUnivision said it would be striking more producer-director deals and has tied up a two-year first-look pact with Salma Hayek Pinault’s Ventanarosa Productions to produce exclusive Spanish-language feature films.

The company has previously struck first-look deals with Eugenio Derbez and Ben Odell’s 3Pas Studios and Maria Dueñas, as well as an original docuseries produced by Selena Gomez. It also has deals with Mario Vargas Llosa, Santiago Limón and Propagate’s Ben Silverman.

A multi-title deal has been struck with Spain’s Mediapro Studio providing shows such as crime drama Las Pelotaris, while originals on the slate include Texas-based true crime doc Mi Vecino El Cartel (The Cartel Among Us), which is from July Moon Productions and Blackfin, with Selena Gomez attached as exec producer.

Other shows include Nautilus, from Dynamo and Mediacrest, which explores the true story of a policewoman investigating a group of criminals who travel across the Atlantic on a submarine. It’s written by Clayton Trussell (Narcos).

Elsewhere, La Hora Marcada (Time’s Up) is a reboot of Televisa’s 1980s horror series of the same name; Marea Alta (High Seas) is a Tijuana-set thriller from El Estudio; and Senda Prohibida (Forbidden Path) is among  slew of new telenovelas. The latter is from Televisa Studios.

TelevisaUnivision said ViX would offer Spanish-language content across genres, including original series and movies, as well as current Televisa and Univision shows.

Classic novelas including Marimar and Rebelde will be available alongside Teresa, while Lionsgate, MGM and Disney will provide movies. Derbez Channel will offer linear access to family friendly shows, and the Moonbug Kids channel will house Cocomelon and Blippi.

The two-tier service will include a free ad-supported version, to be known simply as ViX, which launches on 31 March and will house 100 channels and more than 40,000 hours of on demand content.

It will feature telenovelas from Colombia, Turkey and Mexico, Hollywood and indie movies, thousands of hours of series and international channels available “on an exclusive basis for the Americas”, TelevisaUnivision said. Football will also be offered, although details of leagues were not revealed.

Davis added: “Let’s be clear: our new service is not a reskinning of a TV offering. What we are building is incremental to our TV business. Hundreds of originals, thousands of hours of exclusive live, premium soccer, live original news and much more in an innovative product and at an unbeatable price point.”