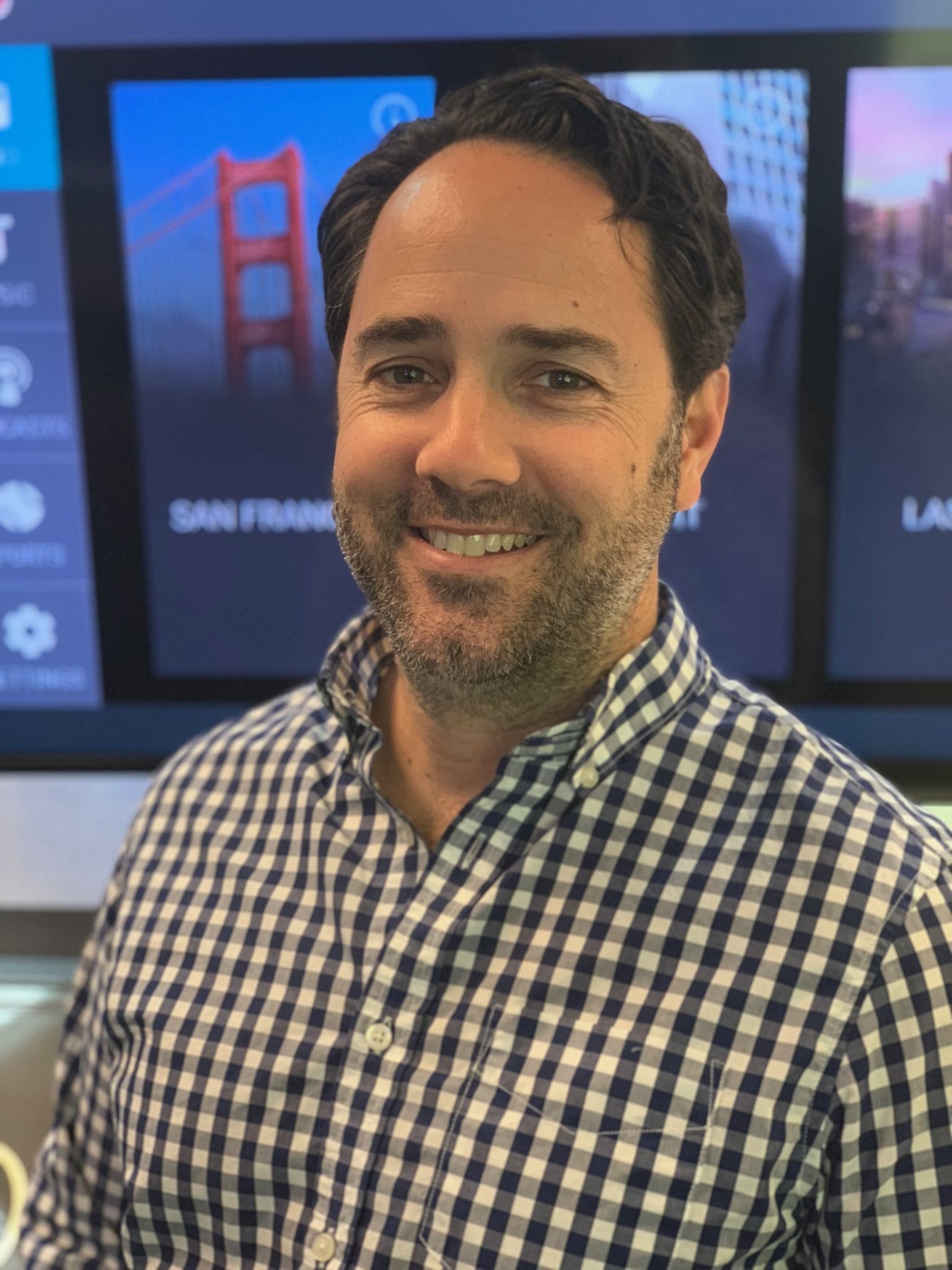 At Reelgood, Cutting will be charged with providing solutions to customers – both end-users and commercial partners – in regards to the OTT market’s fragmented nature.

The exec joins from Gracenote, where he served as head of north american sales. There, he led the company’s broadcast TV expansion into several new markets.

David Sanderson, founder & CEO of Reelgood, said: “Tim has been at the forefront of innovation in TV data, which is why we’re thrilled to work with him to own this new revolution in TV, which is solving streaming fragmentation for our clients.”

Cutting said: “What excites me about Reelgood is that they are solving the streaming data problem with a content-first mindset. People are no longer tuning into a channel; they are tuning into content – be it Netflix or HBOMax or Disney+ – that is changing by the minute.”

“Reelgood’s insights are smart, not just factual. This allows our partners and other companies in the industry to make better data-driven decisions across their content organisations, as well as operations and product; ultimately to better compete in the streaming war.”