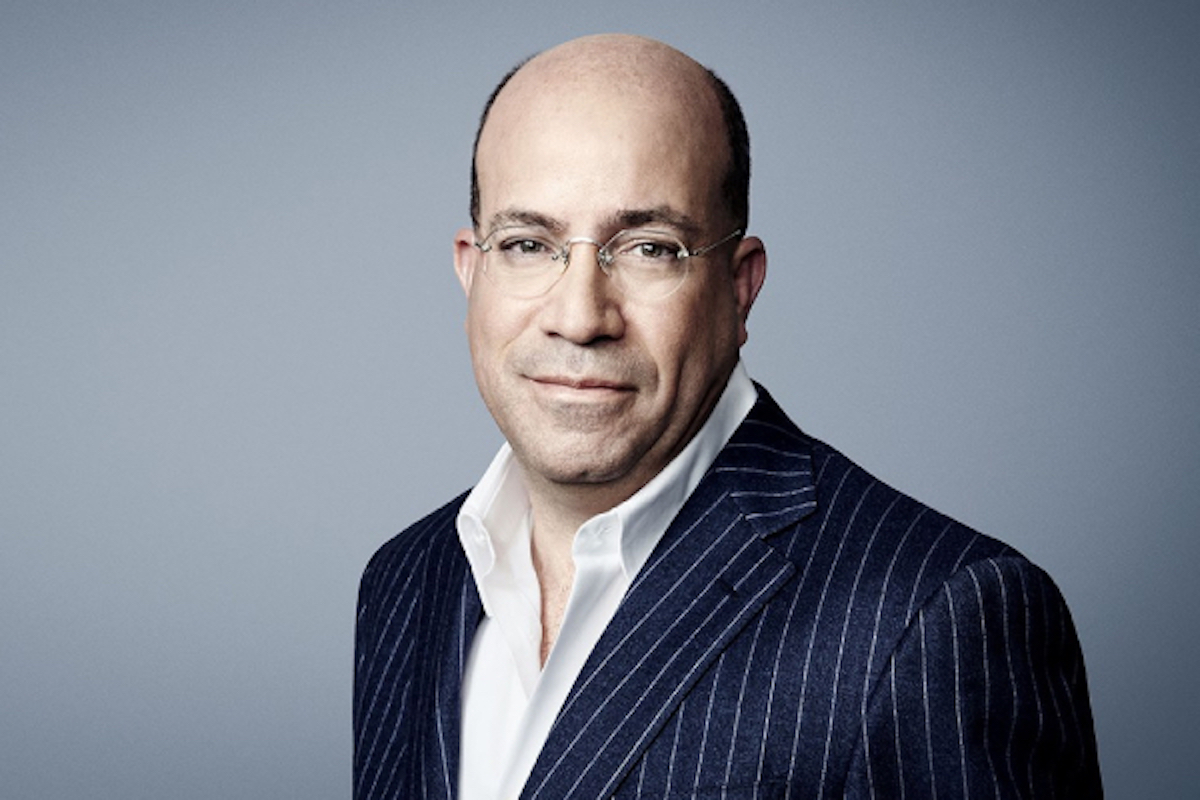 CNN’s president Jeff Zucker has resigned after failing to disclose a “consensual relationship” with a colleague, with parent WarnerMedia moving quickly to name those in interim charge.

Zucker, who had been in charge at the news outfit for almost a decade, said the revelation had come following an investigation into Chris Cuomo’s tenure at CNN.

“I was asked about a consensual relationship with my closest colleague, someone I have worked with for more than 20 years,” he said.

“I acknowledged the relationship evolved in recent years. I was required to disclose it when I began but I didn’t. I was wrong.”

It subsequently emerged that the colleague was CNN’s marketing chief Allison Gollust, who released her own statement via the news channel in which she said her relationship with Zucker had “changed during Covid”.

She added: “I regret that we didn’t disclose it at the right time.” The revelation emerged during an investigation into former CNN anchor Chris Cuomo, who was fired late last year.

Zucker’s future at CNN had been in doubt ahead of the forthcoming merger with Discovery, but it was expected he would continue to oversee the network for the foreseeable future.

The news outfit is soon to roll out streamer CNN+ and WarnerMedia said an interim team would now oversee daily operations until the merger with Discovery is completed.

CNN’s EVP of programming in the US, Michael Bass, and EVP of talent & development at CNN Worldwide, Amy Entelis, become interim heads of news, along with CNN’s US chief Ken Jautz.

WarnerMedia CEO Jason Kilar said: “We are fortunate to have three senior leaders within the news organisation who have agreed to serve as interim co-heads for CNN beginning today through what you should anticipate will be through the close of the pending transaction with Discovery.

“I have full confidence that Michael, Amy and Ken, as interim heads for news, will provide the leadership this organisation needs during this time of transition.”