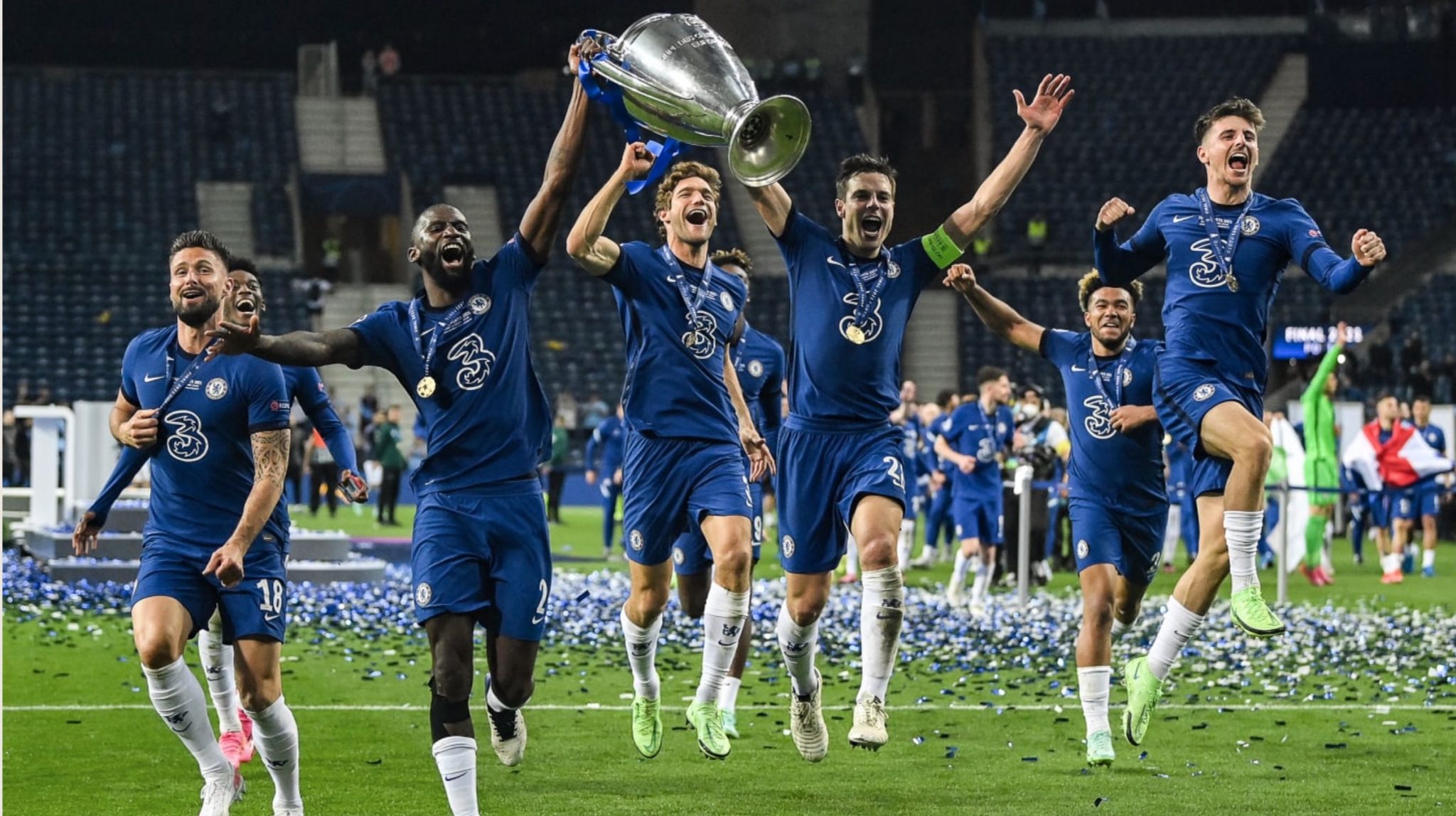 Channel 4 has picked up the UK broadcast rights to the FIFA Club World Cup 2021.

The Club World Cup was initially scheduled to take place in Japan in late 2021, but the Japan Football Association dropped its commitment due to the Covid-19 pandemic. The tournament will instead be played in the UAE.

Typically an afterthought in the football calendar, there is a vested interest in the competition in the UK due to the participation of Chelsea, the winners of the 2021 Champions League.

Chelsea will enter at the semi-final stage, with their first match to take place on February 9 at 4pm on E4. Channel 4 said that it will broadcast the final on February 12 on its main channel should Chelsea, as expected, make it to the final.

Channel 4’s head of sport Pete Andrews said: “This is one of the few major honours to have eluded Chelsea so it’d be great if they can make history live on Channel 4. We’re delighted to be bringing top-flight football live on free to air terrestrial television, let’s just hope The Blues can go all the way.”