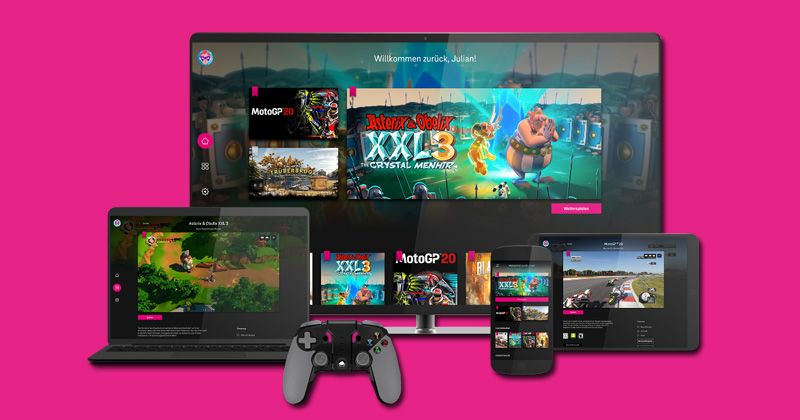 Deutsche Telekom has announced the shutdown of its cloud gaming service Magenta Gaming.

In a blog post, the telco said that Magenta Gaming will be discontinued from February 26, some two and a half years after the service first went live.

It said: “It is with a heavy heart that we have decided to discontinue MagentaGaming from February 26th, 2022. Our thanks go to all loyal players, partners, friendly streamers and viewers who have made our cloud gaming and its community what it is today. We are happy that you were there and always supported us.

“However, as Deutsche Telekom, we continue to believe in the growth of cloud gaming services and are still working to provide our customers with the best possible gaming experience on our network.”

As part of the shut down, the Magenta Gaming shop will close on January 25, with the operator saying that it won’t charge customers for the final month of service.

While being an early proponent of cloud gaming, Deutsche Telekom’s offer has now been overshadowed by platforms like Nvidia’s GeForce Now (which allows gamers to access games they already had a licence to via Steam, Ubisoft and Epic Games) and Xbox Cloud Gaming (which offers over 100 games as a part of the Game Pass Ultimate subscription service).

It appears more likely that the path forward for telcos is to partner with these established cloud gaming platforms rather than attempting to launch their own offerings due to licencing issues and infrastructure costs.