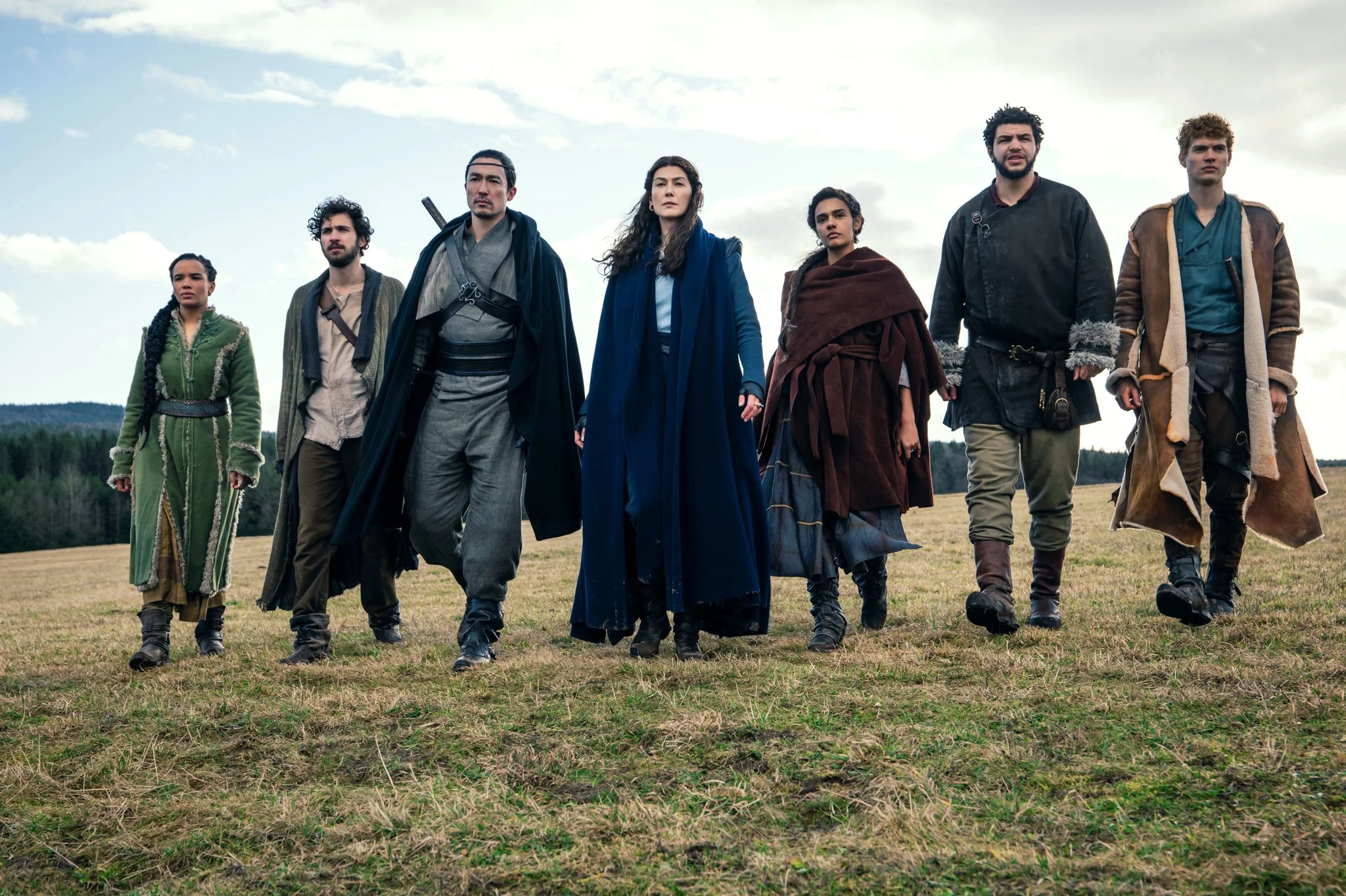 The Wheel of Time

Netflix’s growth in the UK is stalling, with Amazon Prime Video catching up and expected to overtake the streaming leader by the end of 2024, according to research by Kantar.

According to the research outfit’s Entertainment On Demand study, the number of VoD-enabled households that subscribed to at least one video streaming service in Great Britain grew to 17.1 million in the last three months of 2021, up almost 400,000, quarter on quarter, representing 59% of households.

Amazon Prime took 45% of new SVOD customers over that period, with Netflix taking 5%.

According to Kantar, Netflix gained around 70,000 new subs in the quarter, compared with the 700,000 who signed up for Amazon Prime Video. Disney+ was the second ranked streamer in terms of share of new subscribers, taking 19.3%.

Amazon Prime’s base grew by 3% in Q4, meaning that 56% of households now have access to Prime Video. However, Kantar said, 41% of additions in the quarter were via free trials, and Netflix users remain more engaged with their service.

Of the other main streamers, Apple TV+ took a 7.3% share of new SVOD customers, while Britbox took a 5.7% share.

Some 6% of households took out a new video streaming subscription in Q4 2021, slightly up on the same period in 2020, and 34% of SVOD subscriptions taken out in the quarter were by households who were new to the SVOD category.

“There are a number of growth options available to Netflix, but right now, it’s not employing any of them to great effect in across Britain. 2022 is therefore going to be critical to its growth strategy. Whichever option it chooses will create risks, but they will be needed to drive growth in this maturing market,” said Dominic Sunnebo, global insight director, Kantar, Worldpanel Division.

“It’s clear from these latest findings that the British VoD market is maturing, and consumers are reaching a peak on the number of services they’re willing to take out. This is going to market acquisition and churn rates harder for platforms to manage, especially as more entrants join the market. To make 2022 a success, they will therefore need to re-evaluate what strategies they can deploy to kickstart rapid growth again.”