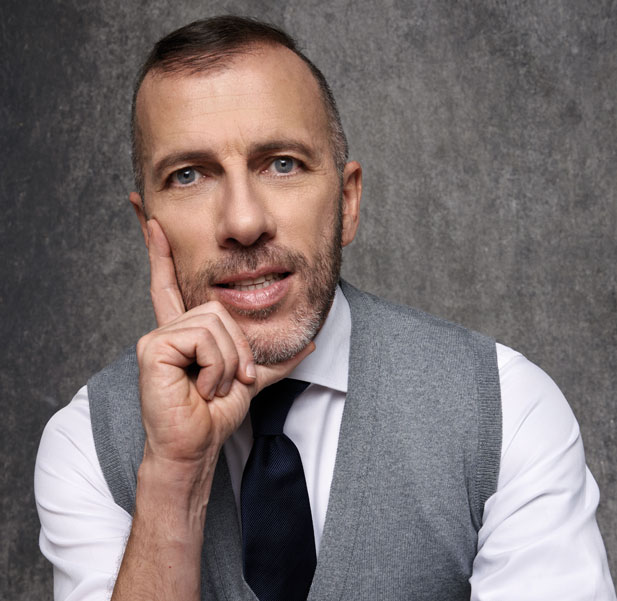 Telecom Italia (TIM) has announced the appointment of Pietro Labriola as its new CEO.

Labriola replaces Luigi Gubitosi, who became the fourth TIM CEO to leave the role in the period of six years in November 2021 following a €10.8 billion takeover attempt from US-based investment firm KKR.

The new CEO has been with TIM for more than 20 years, and most recently served as director and CEO of TIM in Brazil where he was integral to the acquisition of Oi. He will continue his role as general manager, a position to which he was appointed when Gubitosi was ousted in November.

Salvatore Rossi, Chairman of TIM, said: “The board and I are deeply satisfied with Pietro Labriola’s appointment as TIM’s CEO. With his expertise and drive for delivering results, Pietro is the right choice to lead TIM’s next phase of development, while enhancing the key role our Group plays in Italy’s economic, digital and social growth.”

Labriola said: “I am proud to assume leadership of TIM, which I have served for the last twenty years. My goal is to drive the group to realise its full potential and maximise the value of our assets in the interest of all our shareholders. The challenges and opportunities ahead will require  cohesion among all stakeholders. I am thankful for the trust the Board has placed in me to lead the Company forward. I also want to thank our Brazilian colleagues for the brilliant results we have delivered together and our Italian colleagues for what we shall do.”

According to Reuters, Labriola has already presented a preliminary vision to directors. This would see TIM split its fixed network operations from its services businesses, paving the way for the merger of the fixed network assets with Open Fiber.