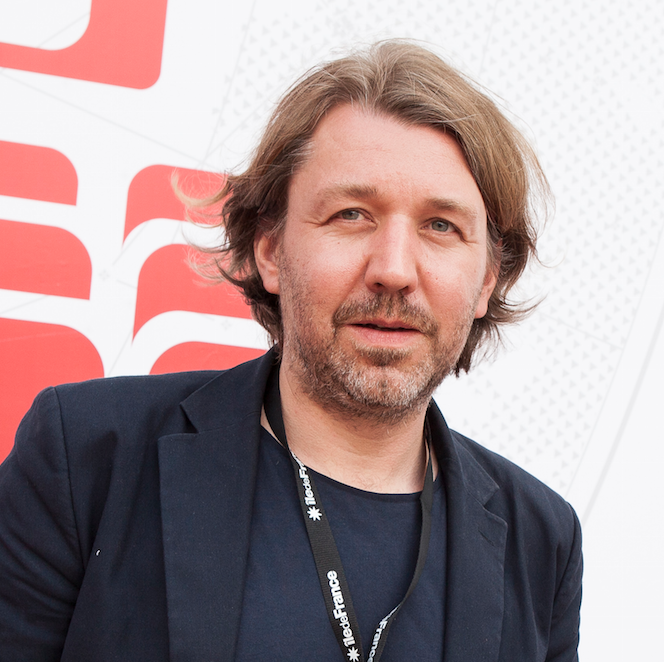 Bibas, who will join the pay TV operator on February 14, will be responsible for French fiction programming and international co-productions. He will report to Gérald-Brice Viret, head of broadcasting and programming at Canal+ France.

Bibas replaced Fabrice de la Patellière, who has served as director of fiction at Canal+ since 2002, and who is now to take a production role at Canal+’s production arm Studiocanal under Anna Marsh, tasked with developing French series and international growth across TV and platforms.

Bibas, who began his career at Canal+ in 1995, has been executive producer and chief executive at Atlantique Productions, now a subsidiary of Mediawan, since 2011, where he oversaw production of series including The Eddy, Jour Polaire, Hierro, Eden, Borgia, Le Transporteur and, most recently, Django for Canal+ and Sky Studios.

De la Patellière has been responsible for shows including Engrenages, Les Revenants, Braquo, Validé and Paris Police 1900 during his time at Canal+.

“I’m delighted that Olivier Bibas is joining us at Canal+ Group. He vision, renowned expertise and talent will of immense value in enabling us to offer major new series capable of resonating globally. In the name of the group I wish him the greatest success in this position,” said Viret.