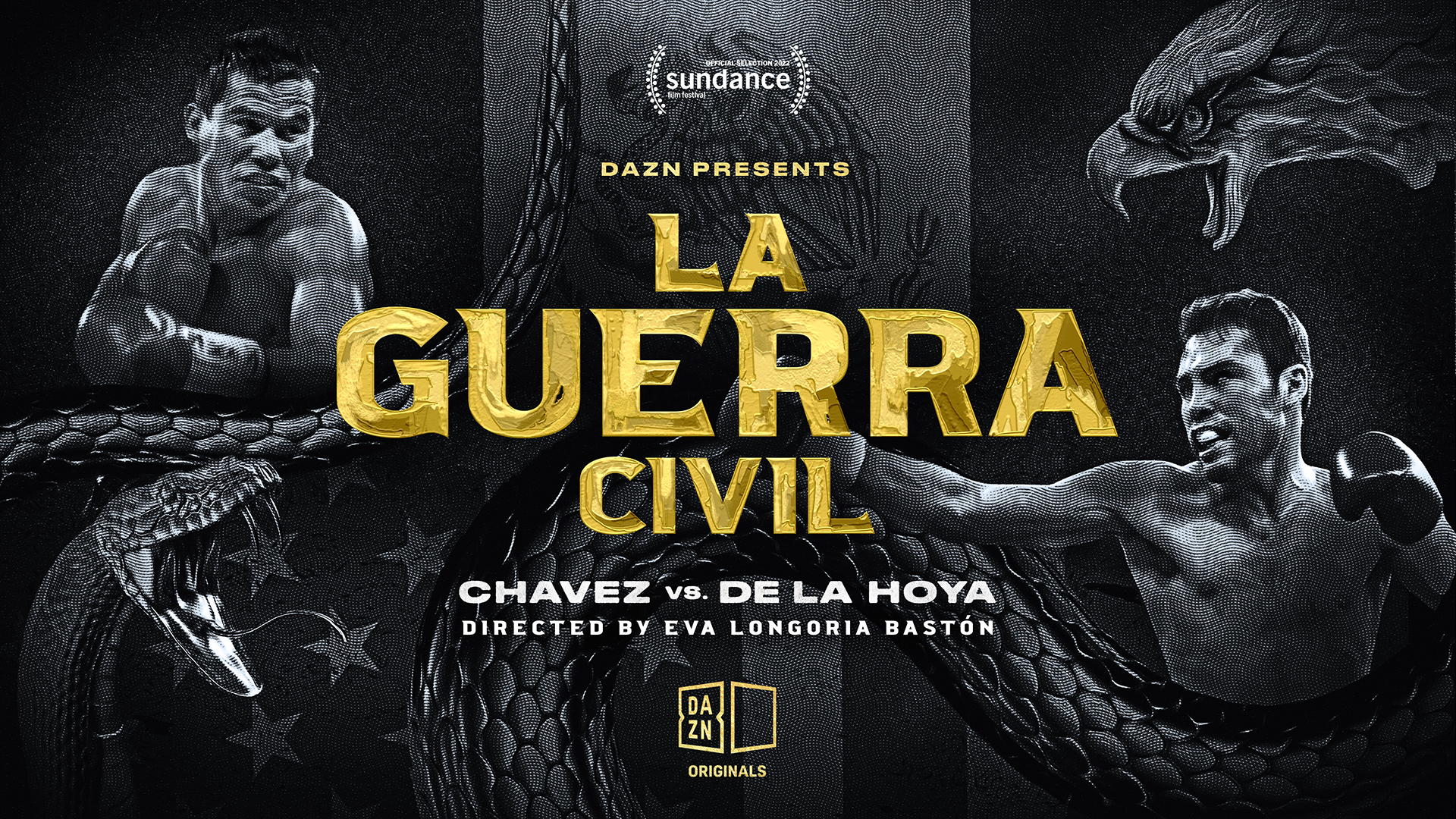 Hot off the heels of making Shay Segev its sole CEO, sports broadcaster and streamer DAZN has announced the launch of a specialist content development arm.

The streamer has historically produced documentary-style content to supplement its portfolio of live sports right around the world, but this marks DAZN’s renewed attitude towards this type of programing as a revenue generator.

DAZN’s chief operating officer, Ed McCarthy, said: “Sport has the power to inspire and connect people around the world, and evocative storytelling can bring us closer to its beating heart. DAZN Studios is going to enable us to broaden our original programming offering with productions that not only drive deeper engagement with fans but create opportunities via licensing, distribution, advertising and commissions.

“We know that the way we tell stories never stops evolving. We already work with some of the biggest names and organisations in sport and film today, but as DAZN continues to grow, we also want to enable the next generation of filmmakers and invest in the future talent of sports storytelling.”