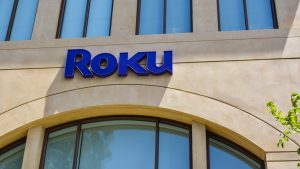 Roku had previously rejected what it saw as unacceptable demand from Google for more prominence and more data about usage.

Google had threatened to pull its app from Roku today if an agreement wasn’t reached following the months-long dispute.

The apps were pulled by Roku from their channel store in April.

Separately, YouTube has published a report commissioned from Oxford Economics highlighting what it describes as the contribution of its creative ecosystem to EU GDP as it attempts to fend off regulatory measures within the European Digital Services Act that it says could have a detrimental effect on the ability of its creators to make money.

YouTube is particularly exercised by what it describes as proposals that would “weaken recommendation systems for online platforms”.

According to YouTube, its “creative ecosystem” made a contribution to EU GDP of €2.38 billion in 2020 and supported 142,000 full-time equivalent jobs.