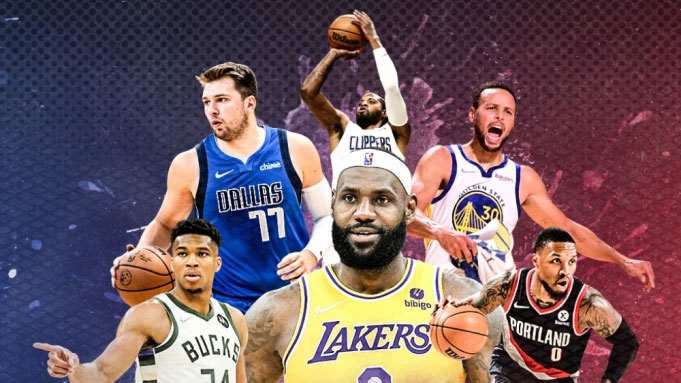 The NBA has agreed a multi-year partnership in India with broadcaster Viacom18.

The broadcaster – a joint-venture between ViacomCBS and Network 18 – will present coverage of the leading basketball league in English and Hindi via TV channels Vh1 and MTV. Coverage will also be streamed via Voot and JioTV.

The deal includes coverage of weekly live games, NBA All-Star, the NBA Play-In Tournament, the NBA Playoffs and the finals. The broadcaster will also show daily highlights and produce original NBA-themed programming across a number of its channels.

Anil Jayaraj, CEO, Sports, Viacom18, said: “While sports are the biggest whitespace that we are entering, to build a truly inclusive and differentiated proposition, we need to look at diverse sporting events from across the globe. Basketball is a sport that is increasingly gaining attention and affinity in India. Through this partnership with the NBA, not only do we want to make basketball mainstream, but also build its lifestyle appeal among sports fans.”

Sunny Malik, head of global content and media distribution, NBA India, said: “Basketball’s popularity in India continues to grow, and by offering a range of NBA programming on Viacom18 in both English and Hindi, we look forward to reaching and inspiring millions of new and existing NBA fans across the country.”